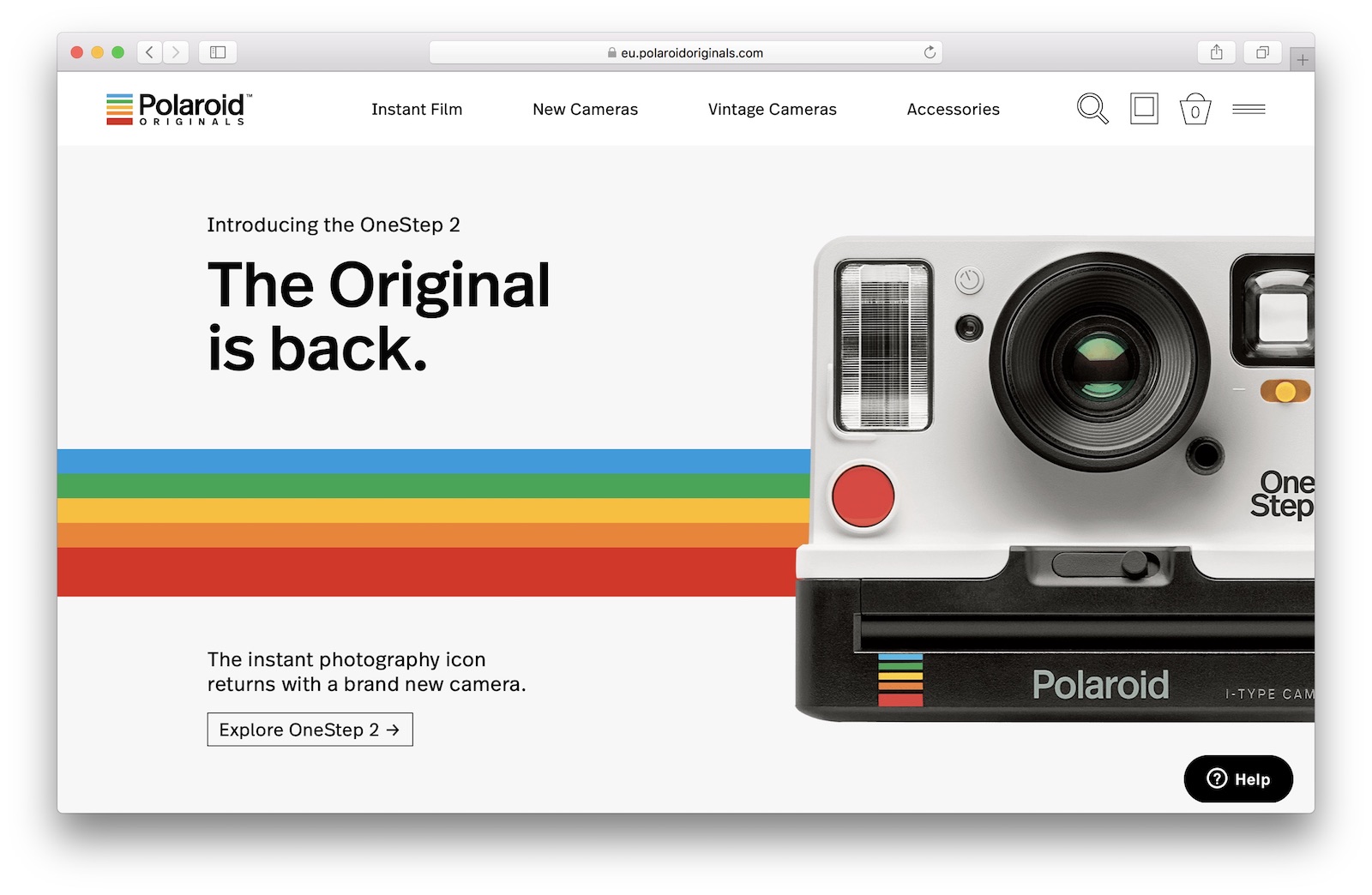 After Polaroid stopped producing instant film, The Impossible Project stepped up to produce new film material. They acquired a legacy Polaroid factory and developed new instant film materials for vintage Polaroid camera models. In addition to the Impossible Instant Lab (allowing Polaroid instant photos to be produced from digital images with a hardware exposure unit and a corresponding smartphone app), the company introduced a newly designed Impossible I-1 camera in 2016. In September 2017, the rebranded company introduced the Polaroid OneStep 2 instant film camera.

Building on the unique original OneStep design by Polaroid, Polaroid Originals created a simple, easy-to-use camera with integrated flash and rechargeable battery. Apart from modern build quality and lens improvements, the battery is the biggest change for most users. Before, the battery was included in every cartridge of instant film, a factor making instant film cartridges more expensive, apart from environmental implications.

Polaroid Originals now offers film cartridges for vintage 600 series, SX-70 series, Spectra series as well as for 8×10 and the newly introduced I-Type cameras. A cartridge of 8 color or black and white instant photos for the I-1 or OneStep 2 costs around 16€ (compared to 18-20 € for vintage Polaroid camera models). That isn’t cheap. Still Polaroid offers a very unique photography experience, that is very much worth the money.

Over the past years, I experimented with every product the Impossible Project came up with and followed the company’s development from their early days on Kickstarter. I am very happy that it turned out to be a sustainable business and am glad that the legacy of Edwin Land lives on in Polaroid Originals.

Prev Some notes on notes
Next Virtual Drumming with Freedrum 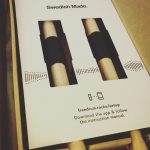