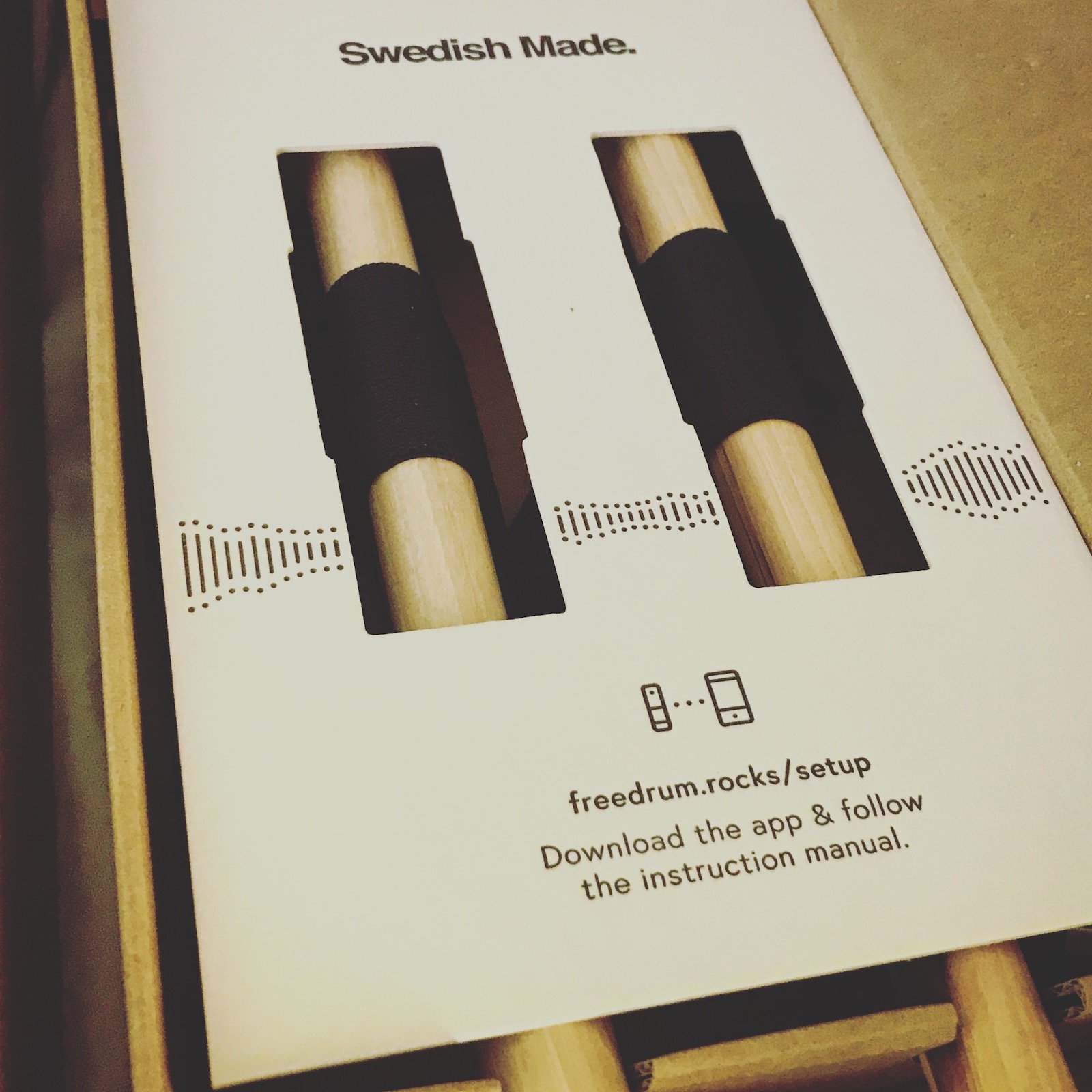 I recently received the Freedrum virtual drumming kit, which was one of the most interesting kickstarter campaigns over the last few years for me personally. I was supposed to get it for my birthday and have been waiting for quite some time to try it out.

Basically Freedrum created motion sensors with bluetooth connectivity that can be attached to drum sticks as well as shoes for tracking hand and foot movement. The sensors are connected via bluetooth to a mobile device, an iPhone 7 in my case. With the corresponding iOS app the sensors can be calibrated and allocated to right and left hand as well as right and left foot. One might also use the Android app, the Windows 10 or the MacOS app instead.

The connected sensors can then be used to control a MIDI instrument in apps such as Garage Band, Logic X Pro, Ableton Live 9, DM1 Drum Machine, Groovebox etc. and utilised to play virtual drum sets. For people traveling a lot this might be a good option to keep on grooving on the road. Although Freedrum advertises the sensors in live band situations, I somewhat doubt that this will be a dominant usage for the devices. Since I am living in an apartment with no option to play a analog or electronic drum set, the sensors are a nice option to keep practising.

Although I was pretty excited in the beginning, the sensors lack functionality and the software still seems to be pretty beta. I am willing to wait a few more months for updates and keep you updated. Until then, you might want to check them out for yourself… In any case, it is an awesome idea. 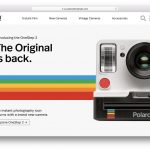 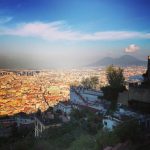