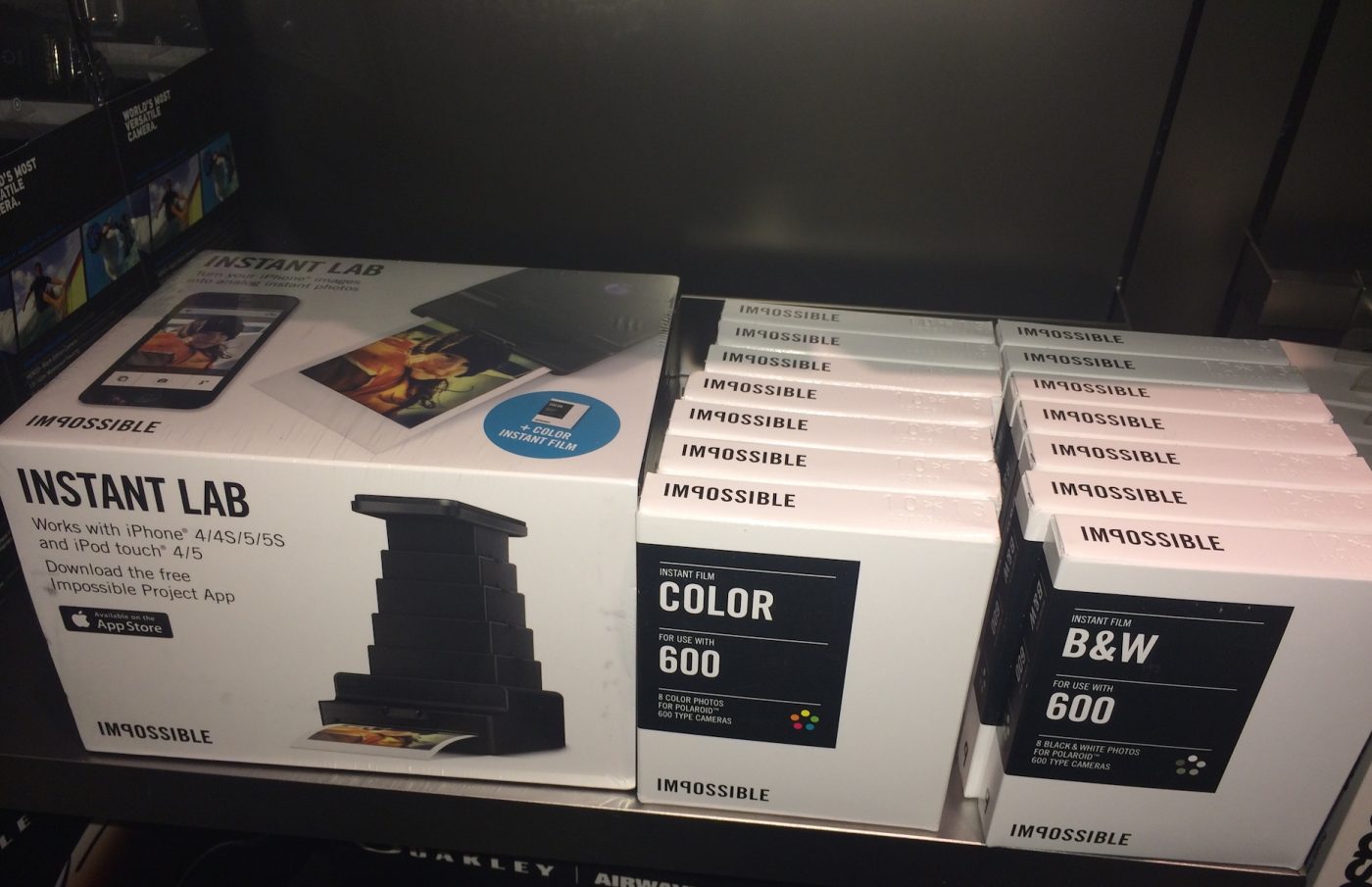 In 2012 the kickstarter project for the instant lab got funded. It let’s you create instant photos from digital images on smartphones and was developed by The Impossible Project. They develop new instant film material for Polaroid cameras since 2008 and basically saved Polaroid instant film from extinction.

The instant lab was introduced at a price of 259 € and was prominently presented at Apple stores and various other points of sale. With a reduced price of 159 € since March 2013 it finally becomes more attractive. It can be used with iPhone 4/4S/5/5S and iPod Touch and works with any Impossible made instant film. The pictures are chosen within the Impossible App for iOS and exposure time is set according to the film material used.

It basically works like this: Impossible Instant Lab from Photojojo loves you on Vimeo. 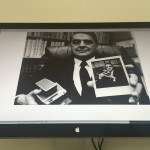 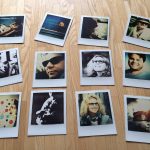