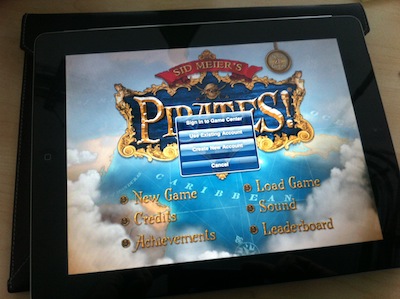 Sid Meier’s Pirates for iPad… what a day!

2K Games just released one of my childhood’s favourite games for iPad: Sid Meier’s Pirates. First I hoped it might actually be an adaption of the first version of the game, which was released in 1987 and I liked best. Sadly it isn’t, but anyway… Sid Meier’s Pirates is an adaptation of a PC game that came out in 2004, an homage to a much earlier game originally developed for Commodore 64 in 1987. The game puts you in the role of […] 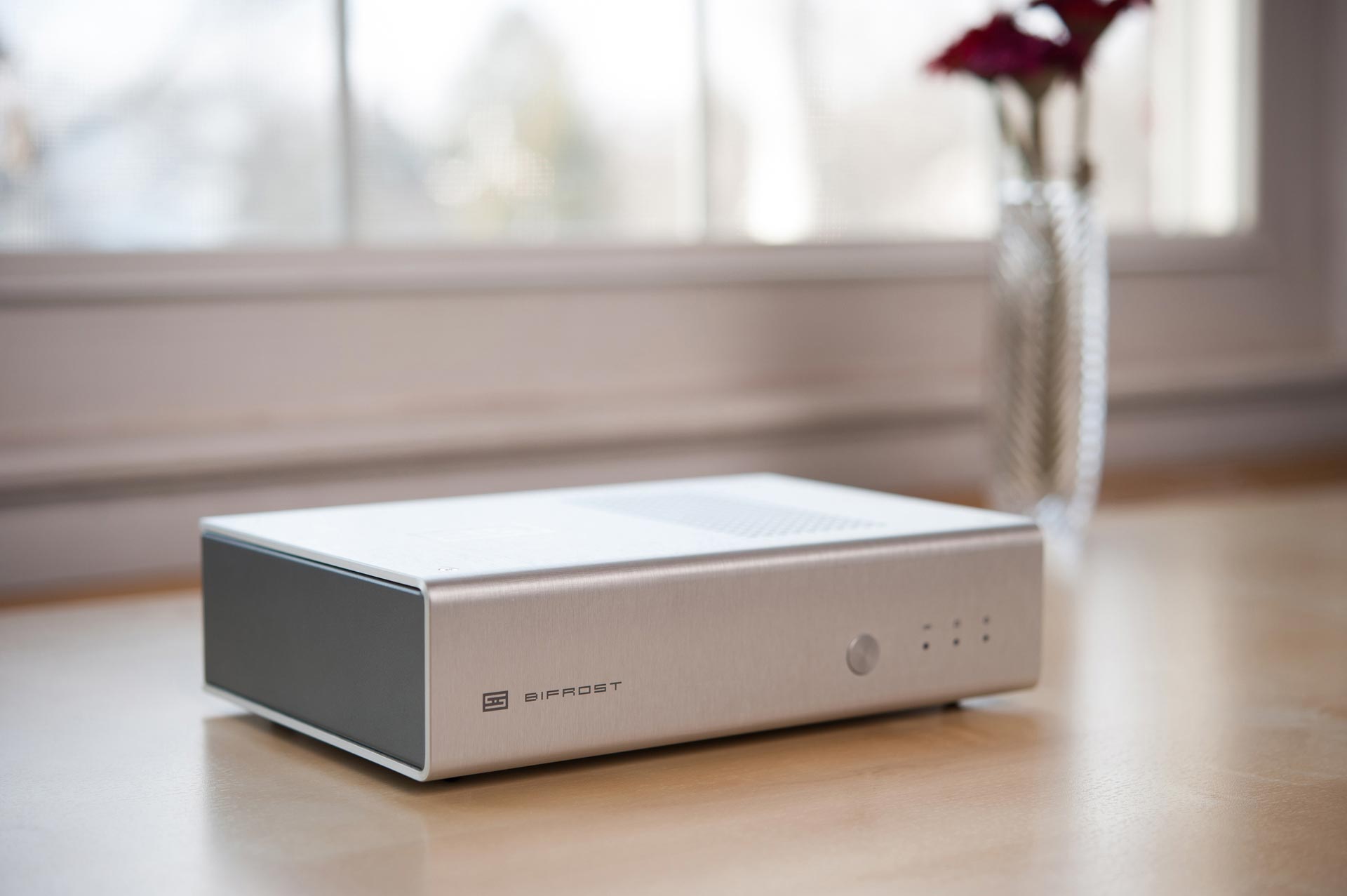 In search for an affordable DAC I stumbled upon this nice looking piece of technology: BIFROST – a fully upgradeable DAC made by Schiit Audio in the USA. It will be available in September 2011.Feel free to take a look for yourself: Schiit