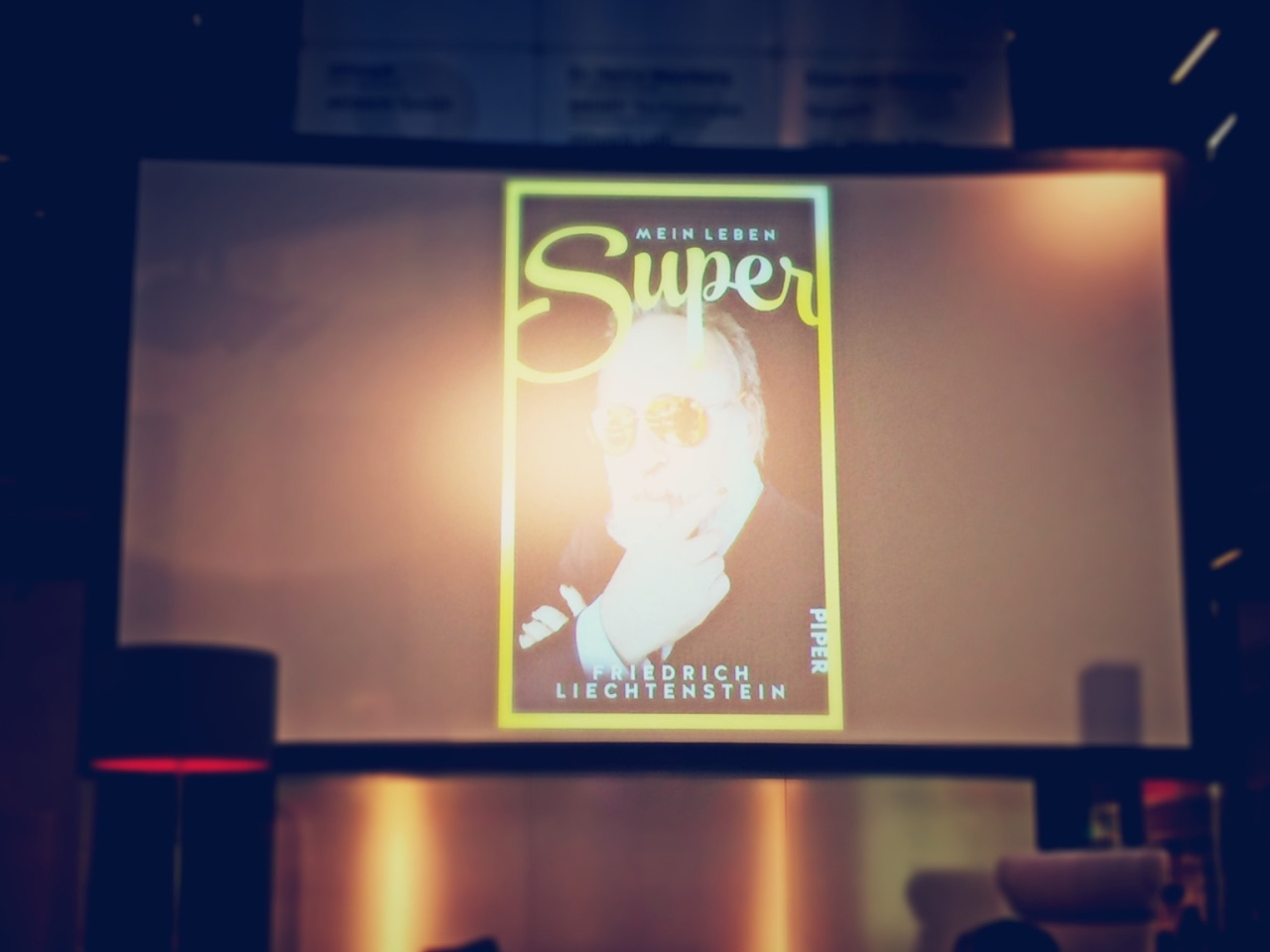 I went to a book reading event during the Altonale Festival at the Stilwerk in Hamburg where Friedrich Liechtenstein was reading from his book “Super: Mein Leben”. The long standing experimental artist, comedian and musician reached mass audience popularity with an advertising campaign by EDEKA called “Supergeil” in 2014. A year later, EDEKA produced a second ad with Friedrich Liechtenstein called “Mann zieht blank” which was significantly less successful, but still quite entertaining. It has been removed from the official […] 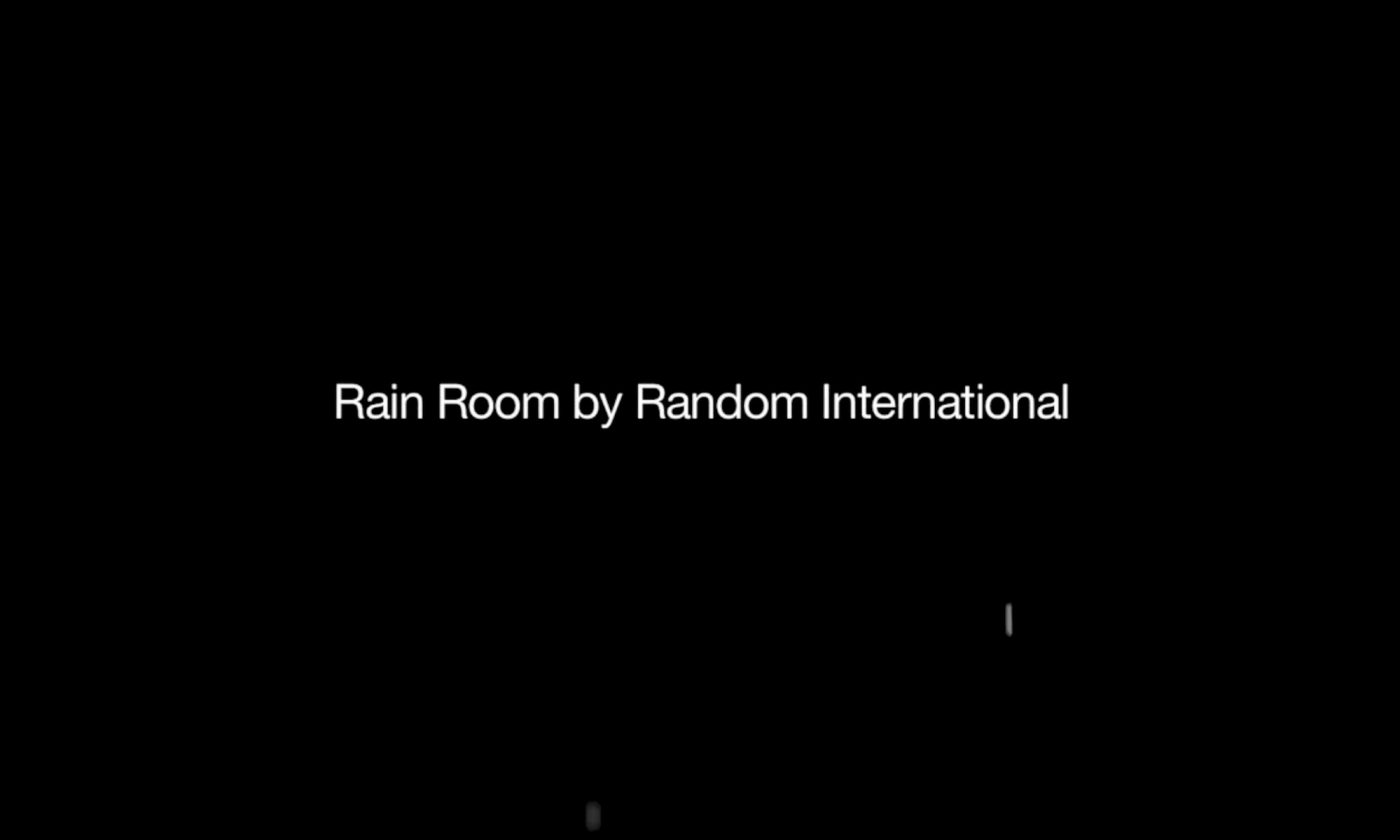 The artists of rAndom International created a pretty impressive “rain room” at London’s Barbican arts center in 2012, incorporating 3d tracking cameras and a water management system to keep any visitor dry while walking through the rain. “Rain Room is a hundred square metre field of falling water through which it is possible to walk, trusting that a path can be navigated, without being drenched in the process. As you progress through the space the sound of water and a suggestion […] 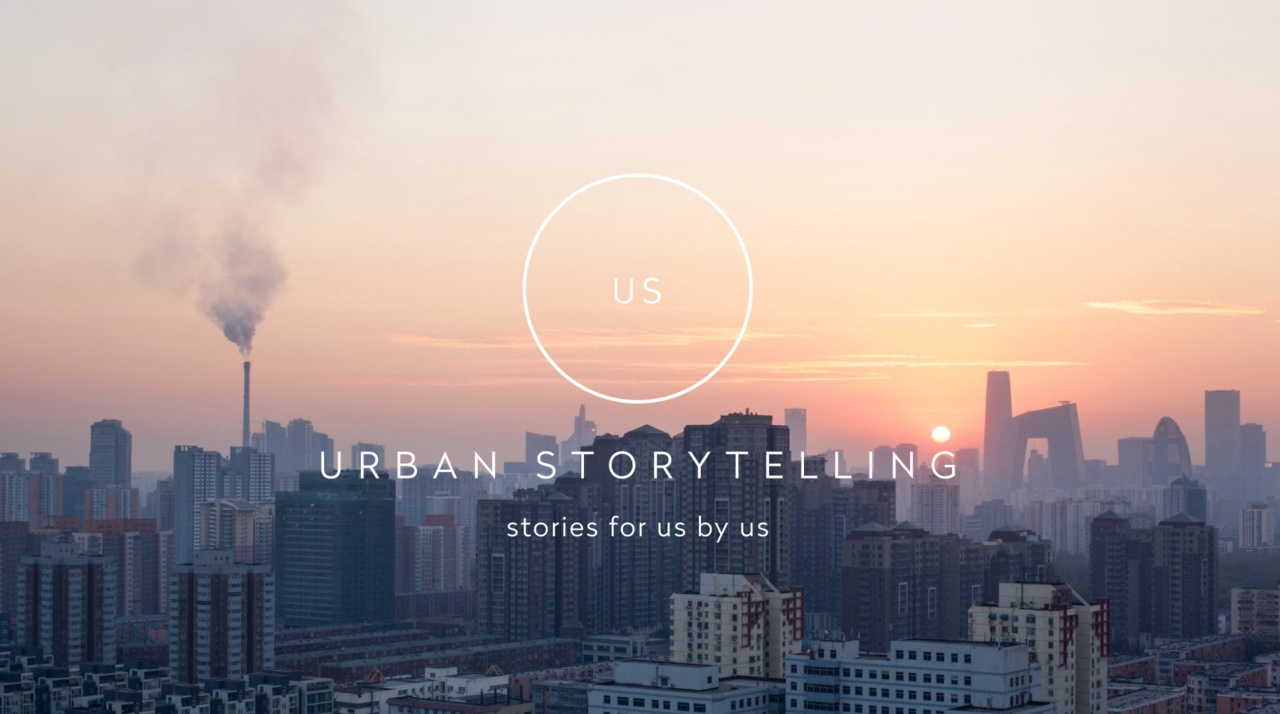 Urban Storytelling – stories for us by us