The I-1 Analog Instant Camera by The Impossible Project 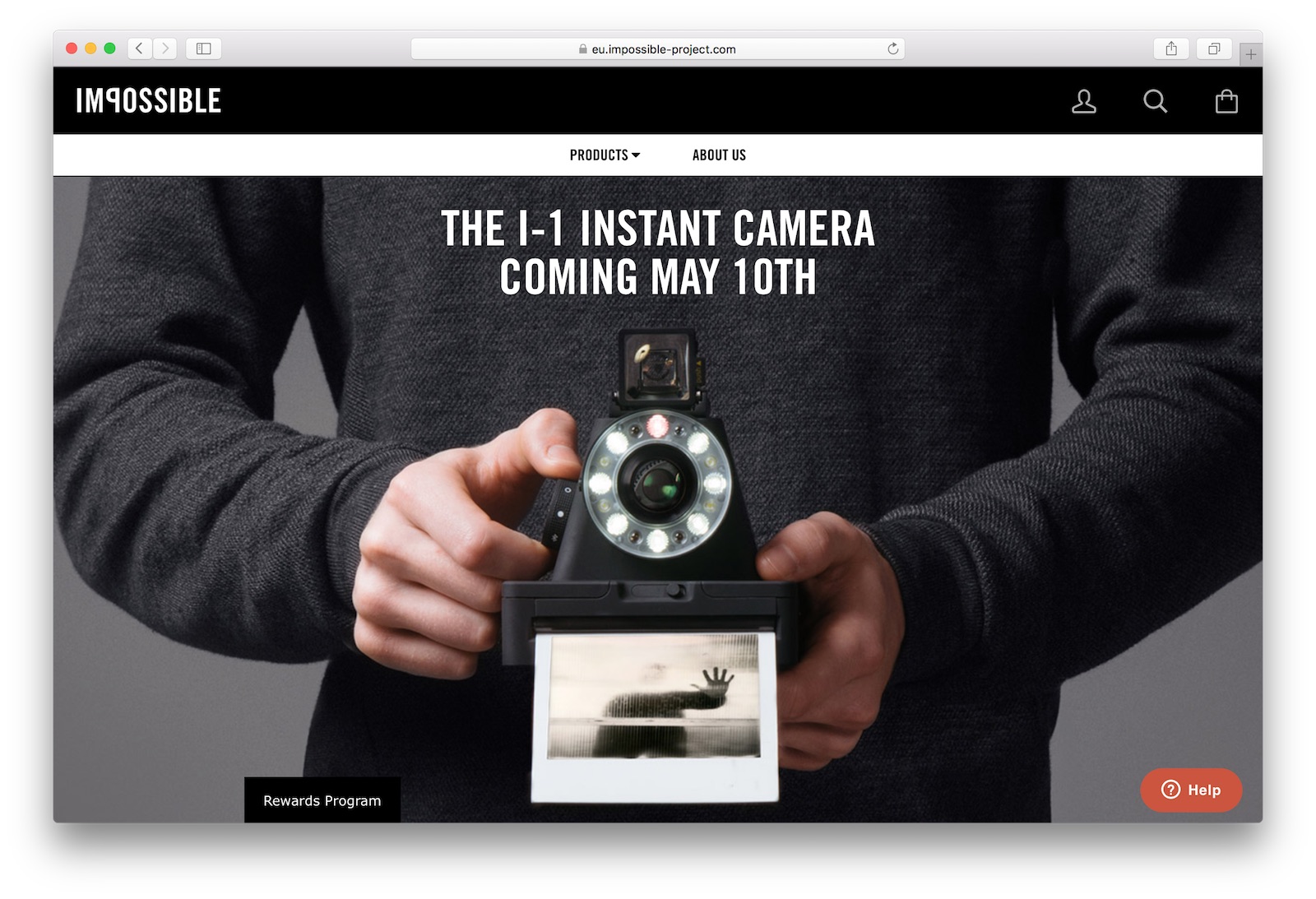 In April 2016 The Impossible Project announced their first analog instant camera for Polaroid instant film. The company has been around for a few years and basically saved Polaroid instant film from getting extinct. They started out by repairing and selling used Polaroid cameras and old film material and eventually bought an old Polaroid factory and started to produce their own instant film. As you may know, I followed the company quite closely and tried out their Impossible Instant Lab among many other things to create Polaroid images from digital photographs. I also keep using my Polaroid SX-70 Land Camera with the Impossible SX-70 film and am quite satisfied with the quality of the film material they provide.

They worked on creating their own instant camera for many years, so here it finally is. The I-1 Analog Instant Camera will be available from May 10 2016 for $ 299 and looks like a very decent package. It allows for Impossible 600 film cartridges to be used (Impossible’s Polaroid 600 replacement film), features a LED ring flash and can be connected to a smartphone app via bluetooth. Not being to modest, The Impossible Project’s CEO Oskar Smolokowski calls it “The Original Instant Camera. Reinvented.”.

I am not sure wether I would buy one, since I am quite happy with my Polaroid SX-70. Still, I am curious about the features of the smartphone app and can’t wait to find out, wether this will be enough to convince me to buy an I-1 Analog Instant Camera. Nevertheless, I am quite happy that the camera is finally here, since it hopefully will provide further foundation for Polaroid instant film being around for a bright future. 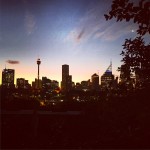 Prev Impressions From Sydney
Next Facebook As The Dominant Media And News Platform? 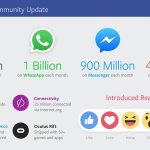