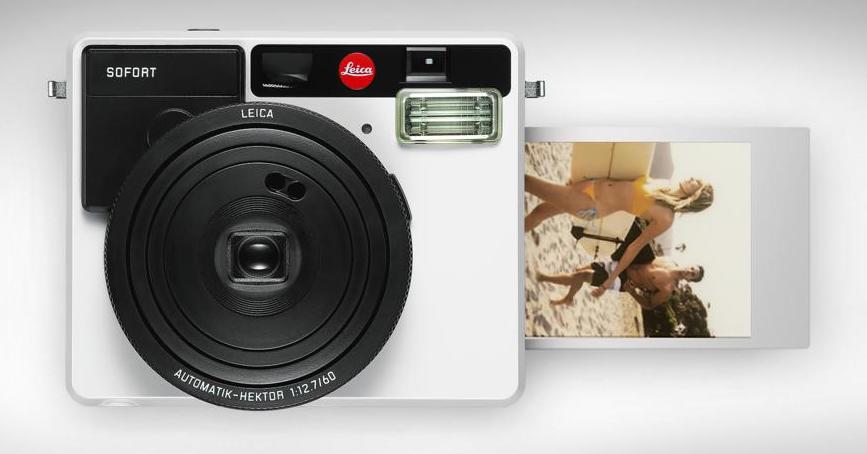 In late 2016 Leica introduced an instant camera, called Leica Sofort. It utilises Fujifilm Instax Mini instant film material and might prove to be another great addition to the recent instant film revival by companies such as Impossible Project, who just introduced their first analog instant camera after selling refurbished Polaroid cameras for many years.

Over the past years I used instant cameras quite a bit and experimented with the Impossible Project Instant Lab and their polaroid compatible film material to create instant images from digital photos. The Fujifilm instant film never was high on my list of priorities because I don’t like the formats they offer. Now might be a good time to give it another look. The Leica Sofort setup looks like a sweet deal.

For more information check out the article by WIRED. 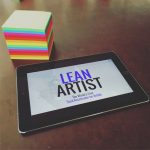 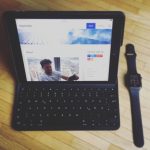