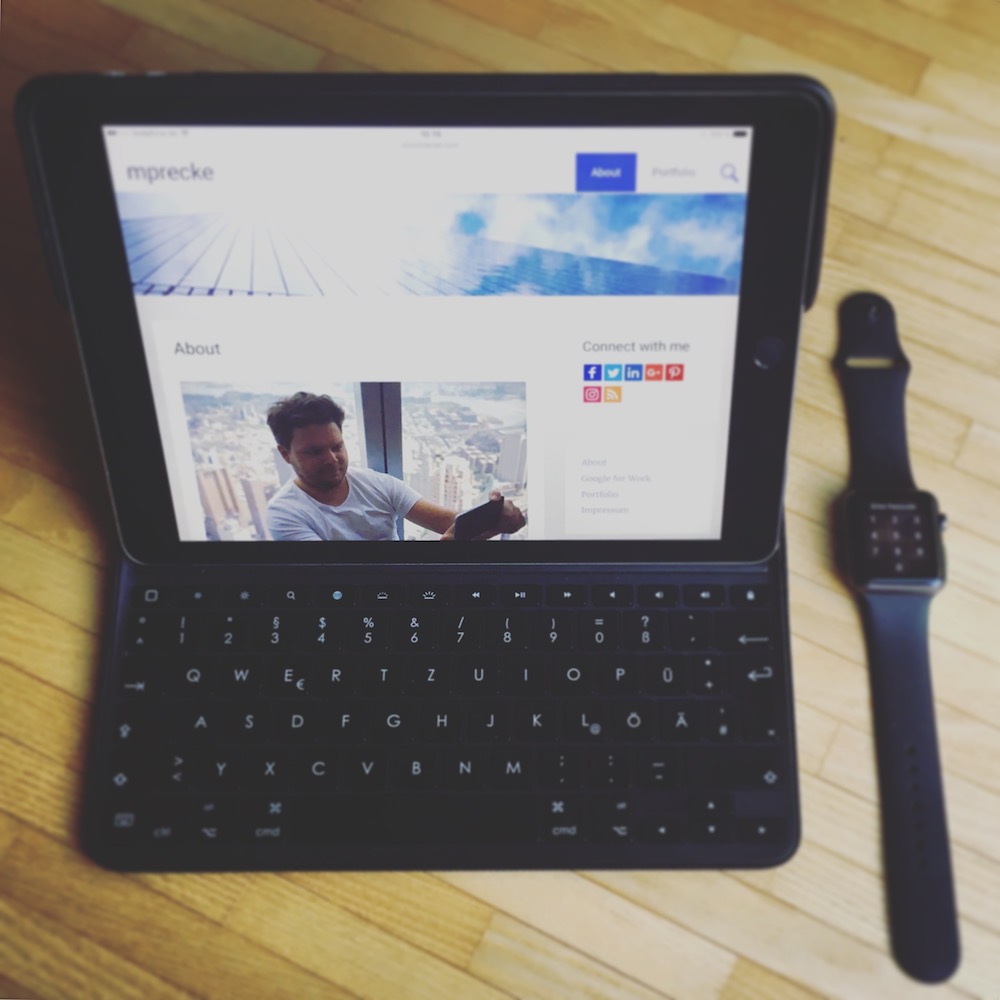 Back in November 2016 I wrote about my decision to work with an 9,7″ iPad Pro exclusively. I stopped using any other computer, sold all my Mac equipment and only kept the accompanying Apple Watch and iPhone. I opted for a Logitech CREATE keyboard and the Apple Pencil and hoped that this step might change my entire tech outfit.

I kept using this setup for about 9 months and was quite satisfied with the iPad Pro’s performance even under advanced workloads. Over the last months I traveled quite a lot and considered the iPad Pro a tolerable load despite the bulky keyboard enclosure. It truly was a glimpse at the post-pc era and almost felt like I could finally make it happen.

Back to the Macbook Pro

Still I decided to sell the iPad Pro and go back to working with a regular Mac. I did a 2 week test run with Apple’s 12″ Macbook (before the hardware update announced during WWDC 2017) and although I really like the form factor and rosé gold option, the performance was rather disappointing. So in the end, I ended up were my journey began, with a 13″ Macbook Pro. So why you ask?

Among the main reasons are things like app switching, sandboxed data silos, drag and drop and more importantly limited functionality in pro apps. During WWDC 2017 Apple announced new features for iOS 11 on the iPad, such as the Files app (potentially solving some of the pain surrounding sandboxing), the new dock and drag and drop implementation. I think these are overdue features and I highly appreciate the effort towards a more pro operating system. Still I think there is a lot to be done in order to make the iPad a true desktop replacement (… unfortunately I might add).

Workflows on the iPad Pro

For one I would have expected that Apple’s acquisition of Workflow would enrich the possibilities for advanced work on the device. But so far, no improvements are in sight… and this is a compromise to begin with. The Workflow app allows the automatisation of long click-through processes, which is all good but the problem is that automation is required for rather simple stuff in order to make up for lost time in comparison to working on a desktop machine.

The more app switching and file manipulation is involved, the longer everything takes. This is not due to the iPad Pro’s computing power (which is amazing), the user input in iOS just takes forever compared to MacOS. This is no issue while surfing the web or writing a blog post but even creating keynote presentations with loads of images and videos from the web takes much longer than it should.

Simplest image editing involves various apps and might even entail several up- and downloads to cloud storage solutions such as iCloud, Dropbox or Google Drive. Not considering data plan implications, this takes forever and more often network issues disrupt the process wether you are using the workflow app or doing it manually. 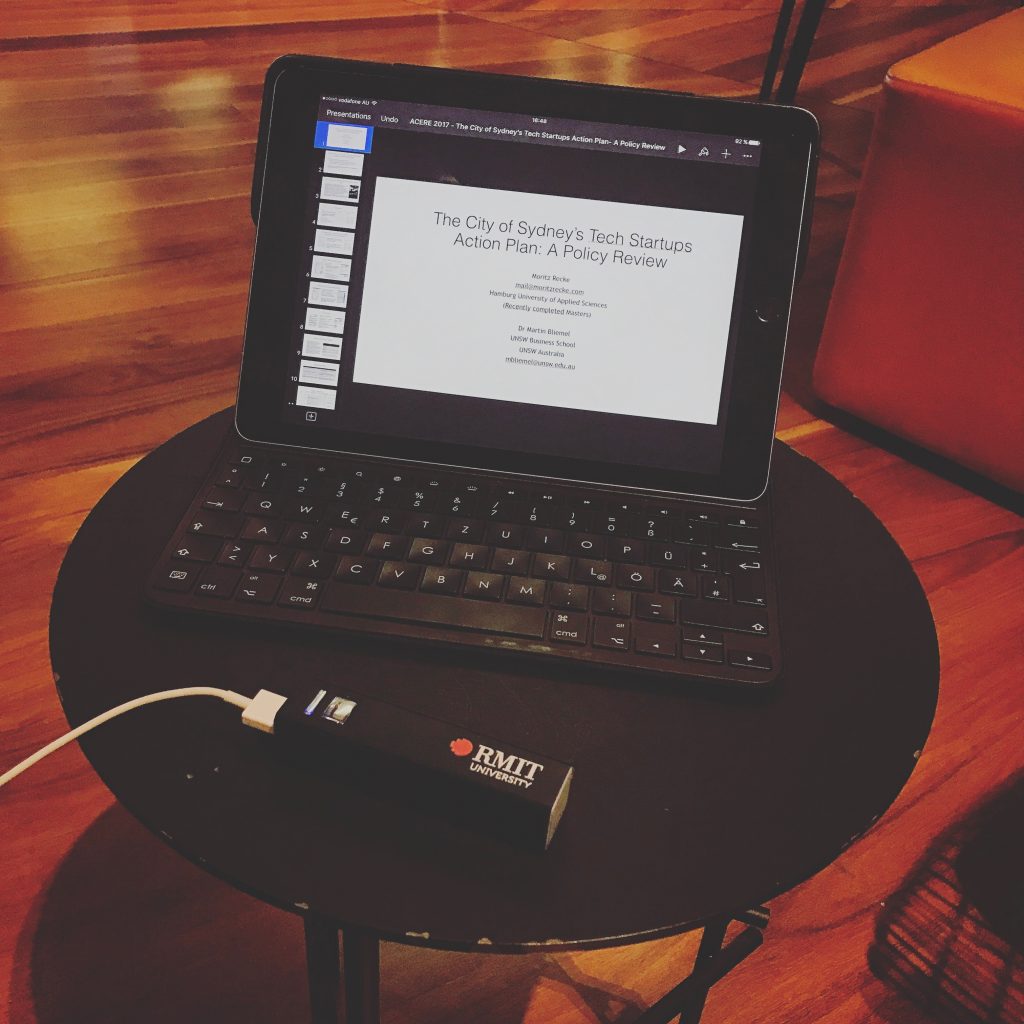 Pro Apps on the iPad Pro

And than there are pro apps… or rather lack thereof. Although the iPad Pro is advertised as a desktop replacement device and surely delivers in terms of computing power, memory and battery life, most developers of 3rd party pro apps are falling short of delivering desktop class functionality to their apps. Also many web based solutions are not working properly in either Chrome or Safari on iOS, making advanced edits difficult (e.g. Google Spreadsheets, Dexter or even WordPress).

The apps I used (or had to use) range from Keynote, Microsoft Office and iMovie to Adobe Creative Cloud Apps, AutoCAD and Omnigroup apps to name a few. All of these lack features they provide on a desktop machine and all of them take much longer for many similar tasks even if their UI is highly optimised for touch interaction and Apple Pencil input.

In addition I had to do some coding over the past few months and got tired of the limited options in iOS apps. Even for little css/js edits I prefer Coda for MacOS over the Coda iOS App, not to speak of my recent efforts with Swift/Xcode for which there are no viable options available for iOS at all.

What will I miss? 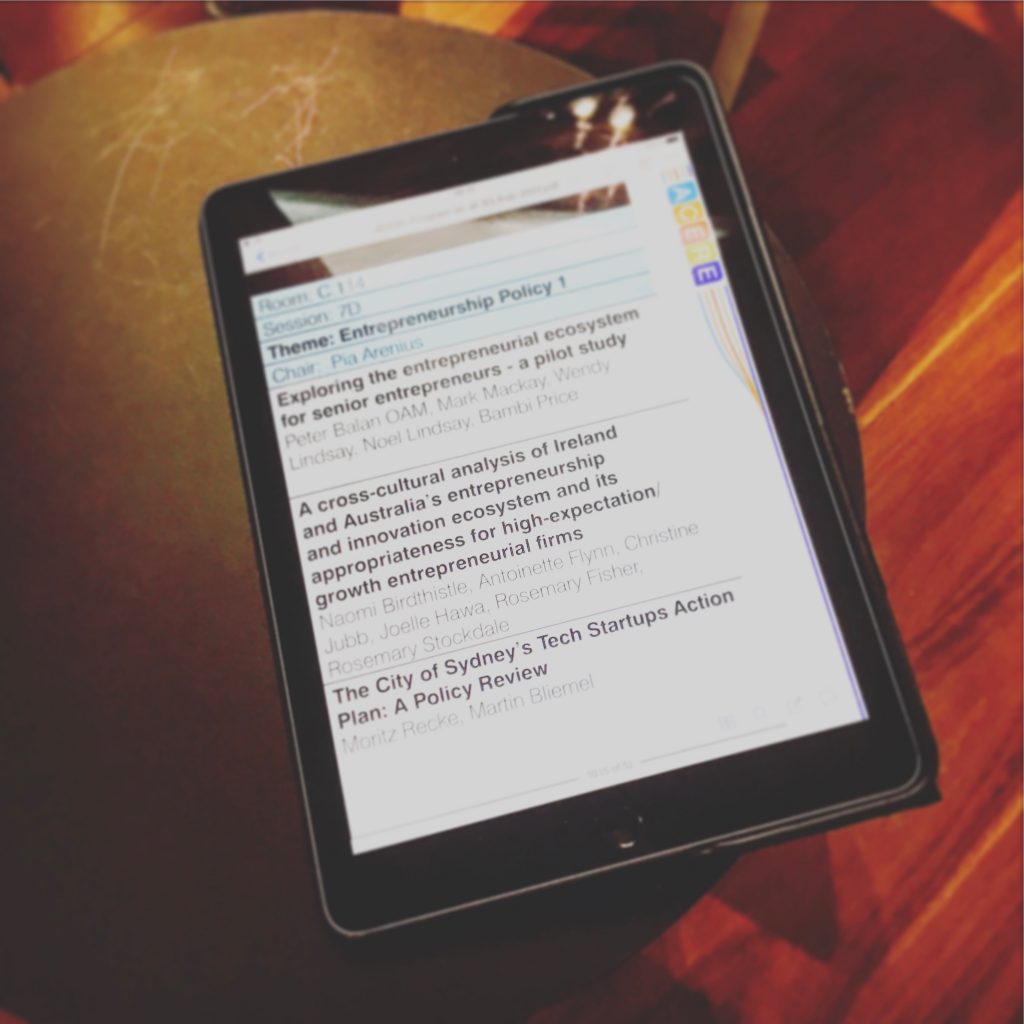 I read a lot of documents, ranging from scientific journals and magazine articles to project reports and strategy documents among other things. I really enjoyed Papers for iPad (the best scientific reading and reference managing app I know – with still ample room for improvements I might add) and often used Dropbox in conjunction with Adobe Acrobat or GoodNotes 4. Papers is available for the MacOS as well, so everything is synced but I am still missing the comforts of reading on an iPad.

I am confident to be better off with the Macbook Pro as long as the pro apps do not offer more pro features on iOS. But still I am not sure wether the pain with the Macbook Pro while reading will be so intense over the next few months, that I might have a look at iPads once more down the road. 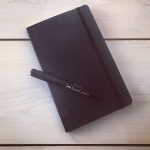