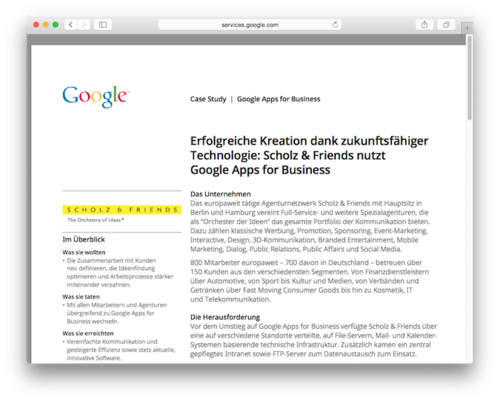 While working at the international agency network Scholz & Friends, I implemented Google Apps as a SaaS business solution within the entire network across various locations all over Europe for 1200 users in 2010. 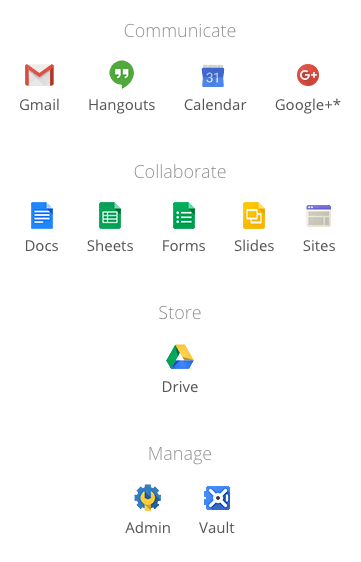 In addition to some press around that project by Scholz & Friends, I was talking to quite some people about Google Apps at the time. One interview lead to a chapter in a book about ICT-Innovations: “ICT-Innovationen erfolgreich nutzen: Wie Sie Wettbewerbsvorteile für Ihr Unternehmen sichern” by Jens Böcker and Mark Klein, published in 2012. I just stumbled over this book on the web a few days ago… I had almost forgotten about it. Although a lot has changed since 2010, many current reasons for starting with Google Apps or other cloud solutions are still the same. 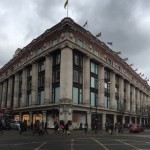 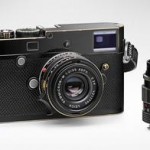