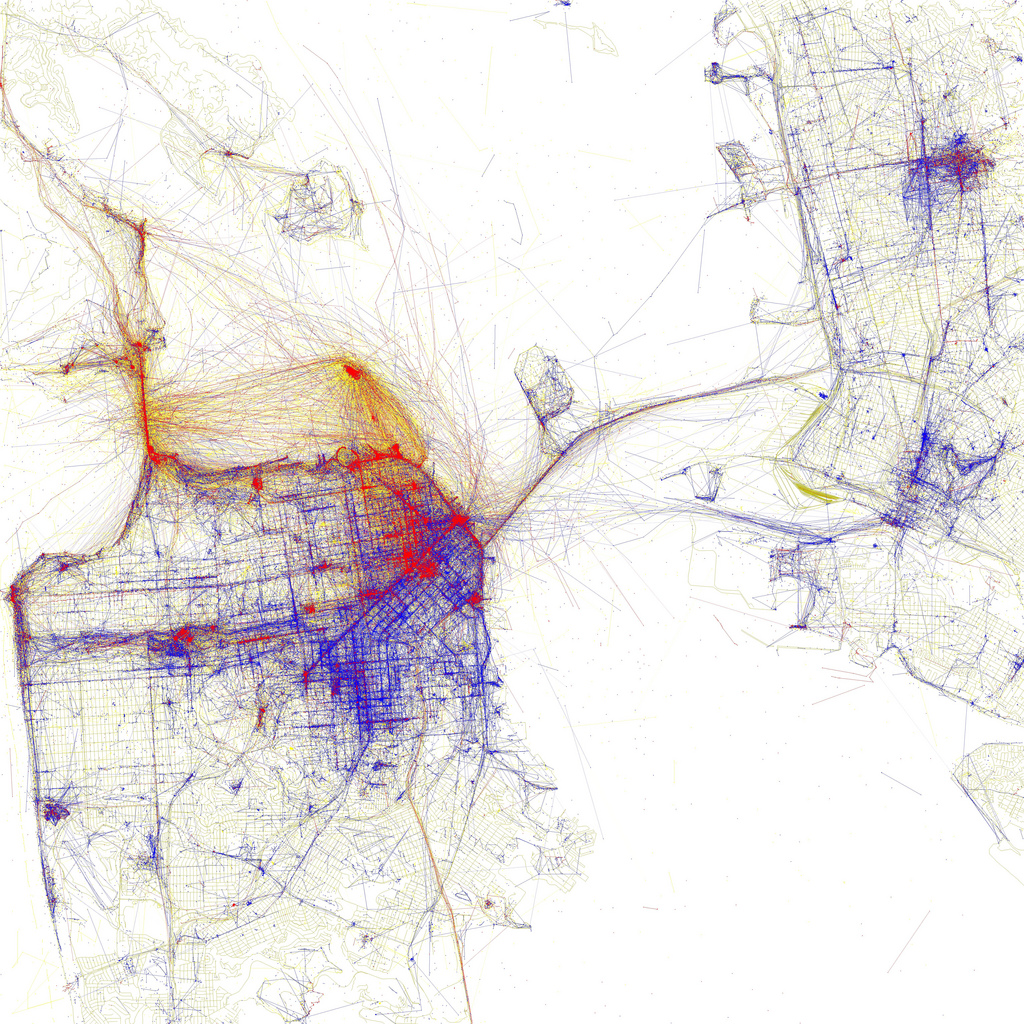 A visual representation of where pictures are taken in San Francisco as tourists and locals.

Looks nice, doesn’t it? Data artist Eric Fischer also build a worldwide map of local allegiances with MapBox and Twitter. Some of his visualisations are exhibited at the MoMa, utilising the Flickr and Picasa API (like the image of San Francisco above), showing locals and tourists in metropolitan areas around the world. Berlin is among them as well. 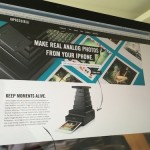 Prev THIS Visits: The Impossible Project - Recreating Instant Film
Next Coffee in Paris 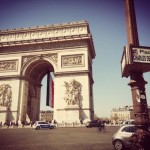