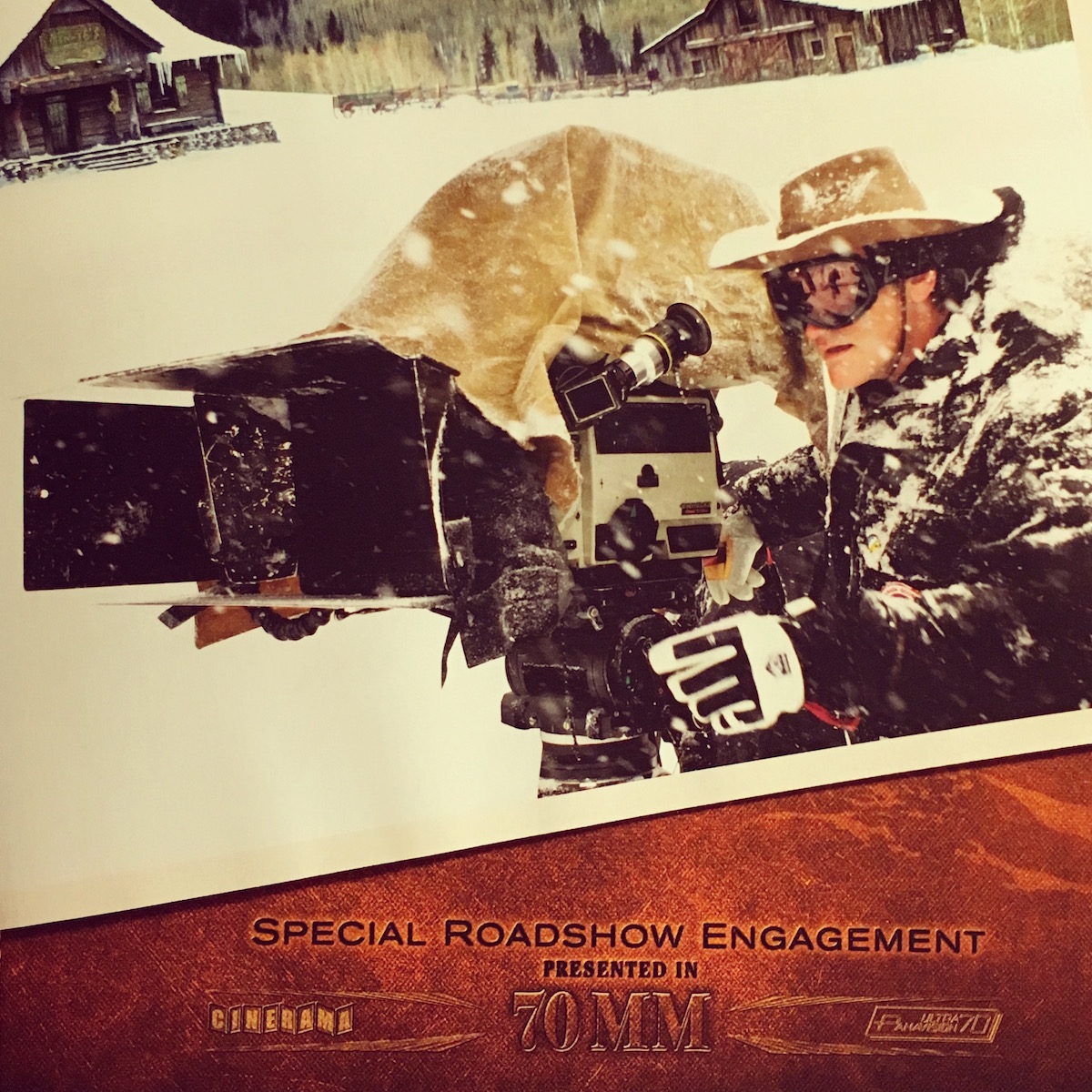 Quentin Tarantino’s latest movie came out a few weeks back in December 2015, The Hateful Eight. Luckily, I was in Florida at the time and had the opportunity to be part of the Special Roadshow Engagement presented in 70mm… that was so awesome and soooo wide.

“The exclusive 70mm Roadshow engagement of The Hateful Eight pays homage to and recreates the grand film exhibition style popularized 1950s and ‘60s and that brought audiences to theaters with the promise of a special event. Taking place in the nation’s largest cities and grandest theaters, Roadshows presented a longer version of the film than would be shown in the films subsequent wider release, included a musical overture to start the show, an intermission between acts and a souvenir program. (Limited supply, first come, first serve at 70mm locations only.)

Ultra Panavision 70 refers to the very rare and exceptional format that Quentin Tarantino and his team used to shoot The Hateful Eight. Panavision’s unique anamorphic camera lenses capture images on 70mm film in an incredible aspect ratio of 2.76:1. Almost all films you see today are shot in ratios of either 1.85:1 or 2.39:1. So, to put it simply, Ultra Panavision 70 provides an amazingly wider and more detailed image.” 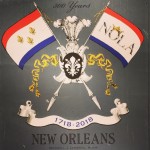 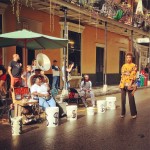