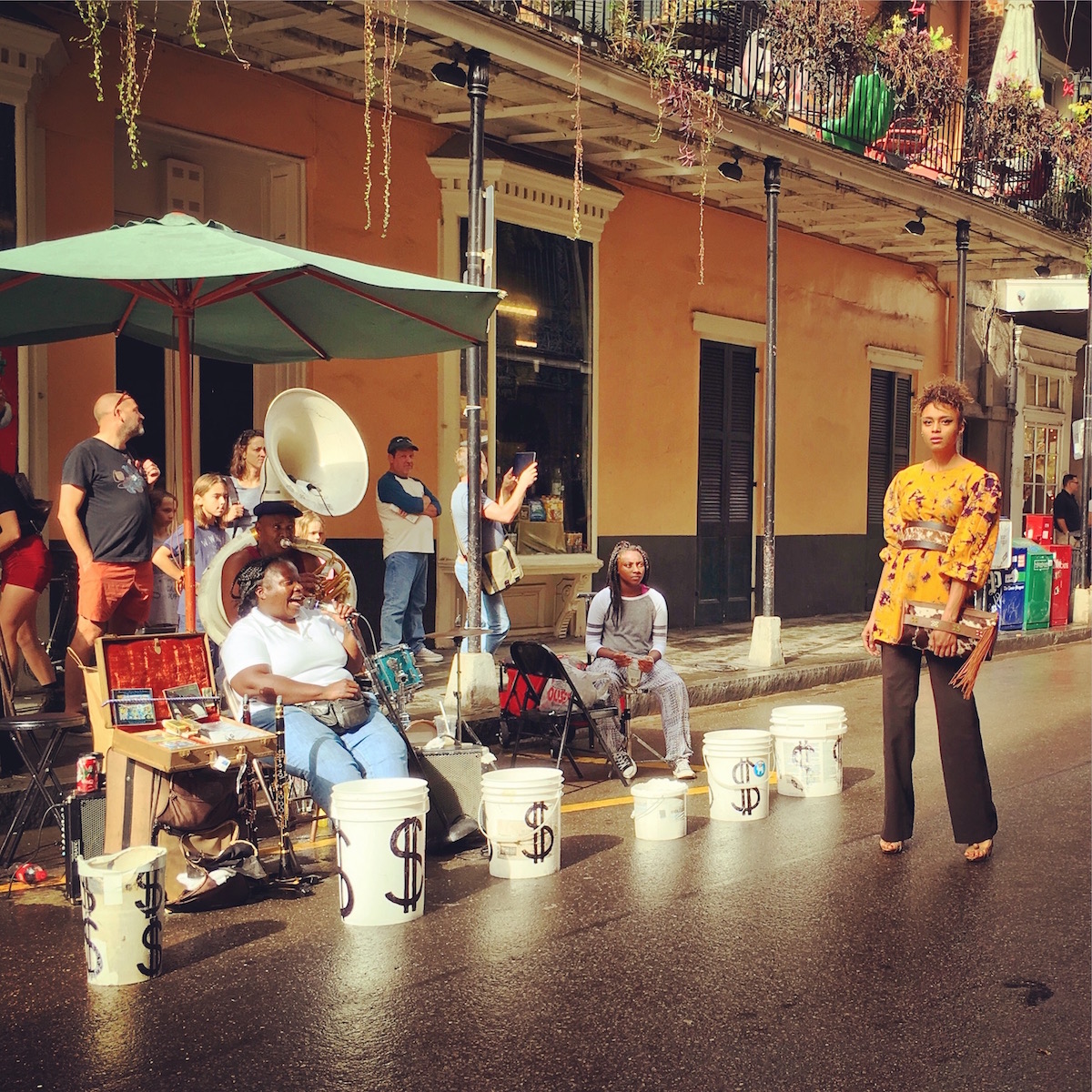 Among many other things I especially enjoyed the variety of street music in New Orleans during my recent trip. There are many bands playing day and night on almost every corner in the French Quarter, offering anything from traditional Blues and New Orleans Jazz to modern interpretations of pop music. The street bands seem to move around, sometimes joining each other and supporting local businesses e.g. by supporting them in fashion shows etc.

One band stood out in particular, the Second Hand Street Band. I liked them a lot, since they really motivated the crowd to stay, dance and sing along. The band is very versatile, offering classic tunes and modern pop songs with a comic twist. There are many videos on Youtube, so check them out.

If you are more interested in the roots of Jazz, check out the Preservation Hall. They are dedicated to preserving the original artform of New Orleans Jazz, offering 3-4 shows per day with changing lineup. Also they have a Preservation Hall Jazz Band, kind of the venue’s house band.

Although kind of a tourist trap, the Preservation Hall provides a unique experience. A 45 minute show costs around $ 20 and is well worth the money. The hall is pretty basic. There are just very few chairs, no bar, no restroom, to lighting or sound equipment. It’s all acoustic since it is meant to be as it once was in the old days. I went there on December 25 2015 and saw “The Joint Chiefs of Jazz” with Frank Oxley. 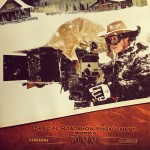 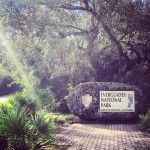