Research Paper on Public Policy Towards Entrepreneurship in Hamburg Published 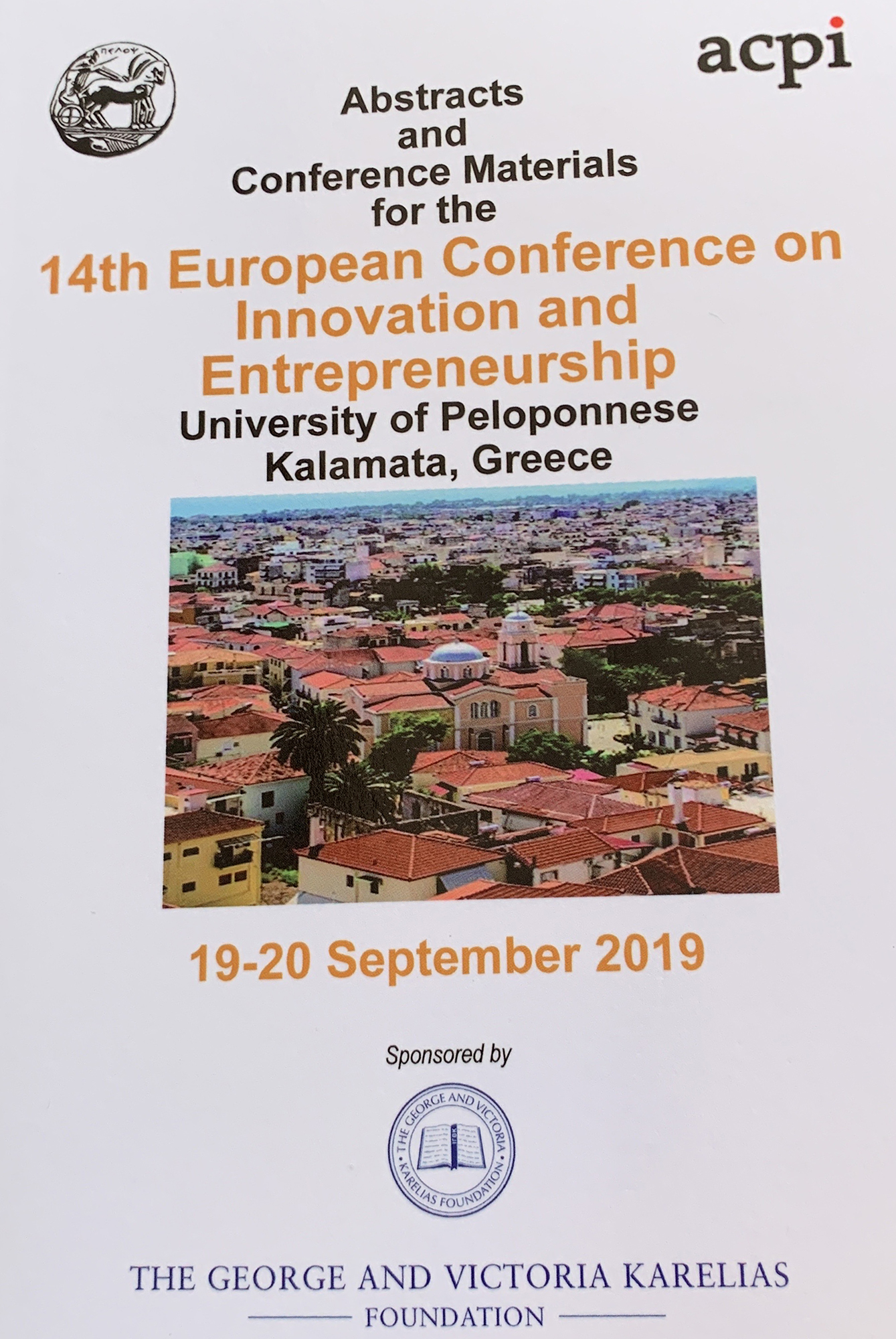 For many years, entrepreneurship, more specifically the formation of tech startups, has often been attributed with economic growth and job creation due to their high-growth potential by policy makers. Still, this link is widely debated in scientific literature, which does not necessarily seem to inform public policy. This paper outlines how entrepreneurship policy stakeholders and the institutional arrangements of entrepreneurship in Hamburg, Germany, represent a self- perpetuating discourse of domination. It is based on sociotechnical imaginaries that sustain their power, position and privilege via the accumulation, display and deployment of capitals. This discourse is an “unreal reality” that this paper seeks to unpack to unmask. The author will introduce a critical discourse analysis and ethnographic methodology approach to uncover and identify the sociotechnical imaginaries inherent in the stakeholders ́ discourse that fuel the creation of misguided or even counterproductive public policy towards innovation and high-growth entrepreneurship in Hamburg, Germany.

The research is is connected to a case study I have done in 2016 at UNSW Business School in Sydney, Australia. It explored the entrepreneurial ecosystem in Sydney and the local government’s policy initiatives to nurture the high-growth startup economy. The study was published first as a conference paper in 2017 and subsequently as a book chapter as part of their SEAANZ Research Book Series in 2018.

Also, I conducted an in-depth analysis of the regional entrepreneurial ecosystem in Hamburg and regional media/IT industry cluster initiatives. Since 2017 I am working on an extended research project for my PhD in collaboration with University of West Scotland (UWS), focussing on the entrepreneurship policy discourse in Hamburg and inherent sociotechnical imaginaries. 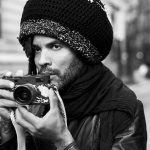 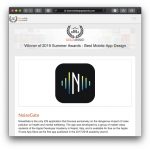