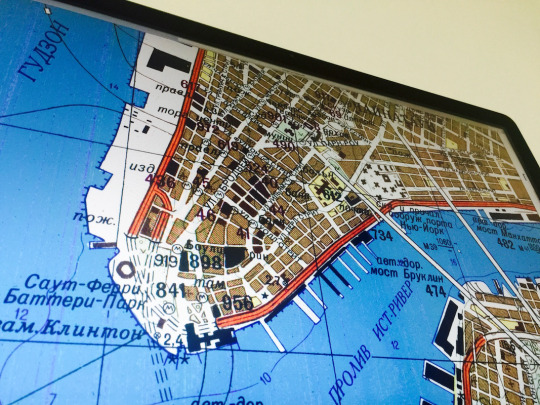 “The maps were part of one of the most ambitious cartographic enterprises ever undertaken. During the Cold War, the Soviet military mapped the entire world, parts of it down to the level of individual buildings. The Soviet maps of US and European cities have details that aren’t on domestic maps made around the same time, things like the precise width of roads, the load-bearing capacity of bridges, and the types of factories.”

A nice story about Russell Guy’s acquisition of soviet maps in 1989, John Davie’s attempts to piece together how they were made and some other interesting tales… Also, a book by John Davies & Alexander J Kent about Soviet military mapping will be published in 2016. So, if you are interested, get on the waiting list. 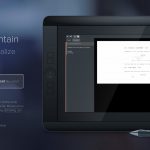 Prev The best way to visualize your screenplay. - Storyboard Fountain
Next A Visual Introduction to Machine Learning 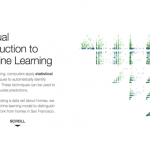