Back at Sushi Ran

During my last trip to San Francisco in early 2017, I once again enjoyed an amazingly awesome omakase style dinner at the sushi bar at Sushi Ran. I have been there a few times and still enjoyed it as much as every time I went there.

I never had black grouper before and liked it very much. The bluefin was also awesome, as was the barracuda. All in all it was as amazing as always.

I will surely be back next time I am in San Francisco.

For some reason I had more issues than usual with Japanese sushi terms and had to ask more than once about the variety of fish I could choose from. A few times I even had to take out my iPhone and look stuff up. That felt rather weird, considering I have been a rather frequent sushi eater. Also, it took far to long to find what I was looking for.

This is why I think I will come up with a chat bot to help me out next time. Wouldn’t you like that? 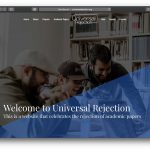 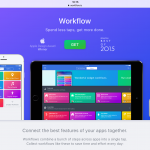