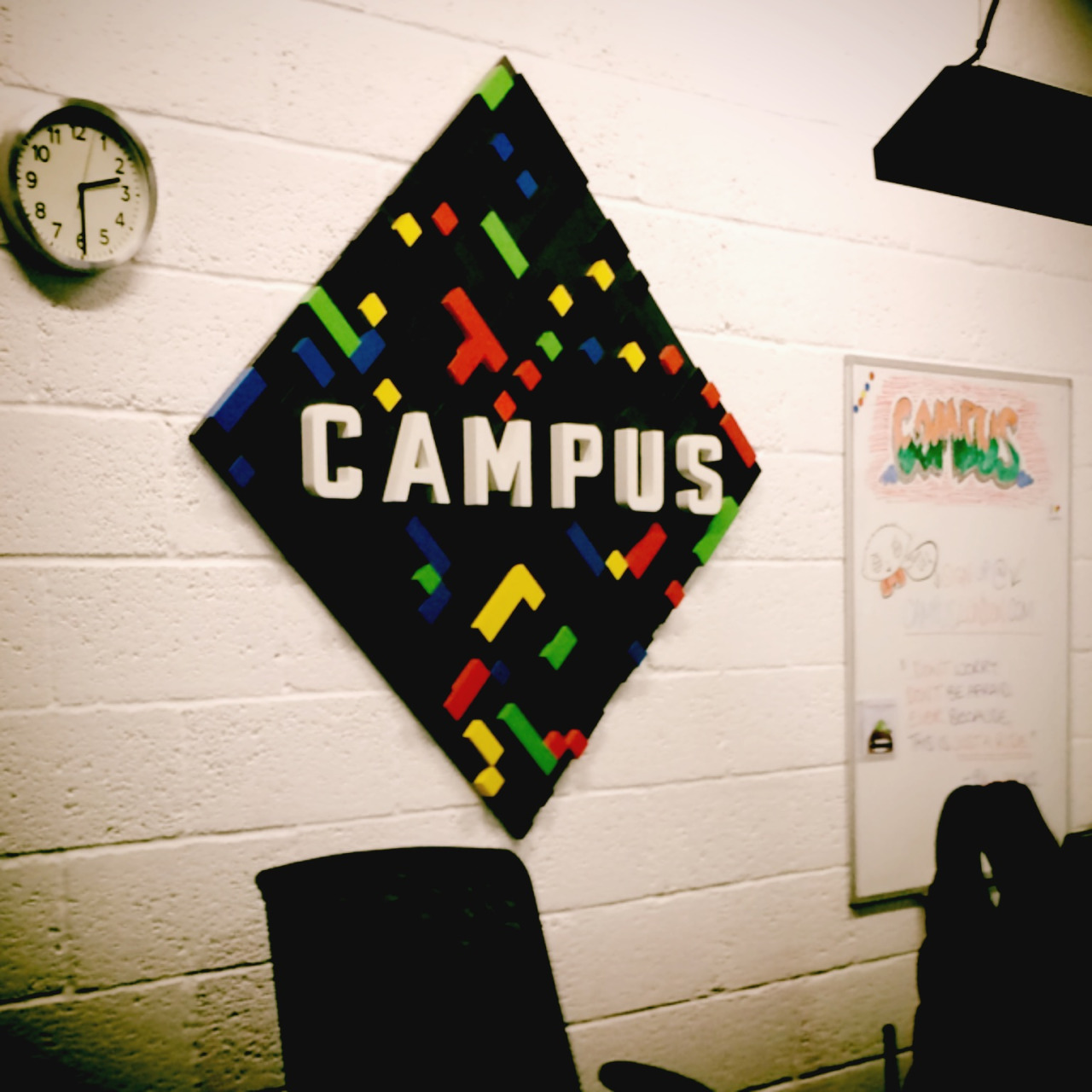 Here are some more impressions from my visit to Google Campus in London. It is a non profit endeavour by Google to provide London with a hub for collaborative innovation in the tech startup scene. It’s located in Shoreditch, opened in 2012 and provides entrepreneurs with speedy wifi, a café, frequent networking and speaking events, a co-working place and access to accelerator programs like seedcamp.

With a free permanent resident membership you can gain access 24/7 and hang out at the café or join the co-working space on Campus managed by Techhub at unbeatable rates. Also you can pitch your startup idea or any other input you might have at the CampusCam and it will be seen by the world on the corresponding Youtube Channel.

I met with Eze Vidra, the head of Campus London and Google for Entrepreneurs Europe at the Café to take a look at the vibrant culture at Campus. It is mostly organized by him with the help of Google 20% “volunteers” and provides more than 1000 events per year (e.g. Campus for Mums), weekly hands on feedback sessions, mentoring by Googlers and many things more. It’s alsways packed with people, so if you want a seat at the café you have to be there really early.

Apparently, it is a huge success for Google since it seems that Google Ventures might be coming to Europe. So far Google Ventures is only active in the US, so this would be a huge step forward for both the UK and the European startup scene. They might even come to Germany since Google just opened the startup hub Factory Berlin in June 2014. Techcrunch is already rounding up potentially team members for Google Ventures Europe.

Not surprisingly, Eze Vidra is at the top of that list:

“First up to be cited as a possible General Partner at Google Ventures in Europe is an obvious choice: Eze Vidra. As head of Campus London and (this year) head of Google for Entrepreneurs Europe, the reach-out programme aimed at startups, he is already a GV adviser.

Vidra is also a long-time Google employee, having launched Google Shopping in Spain and Local Shopping in the UK. Prior to that he held management leadership roles at Shopping.com in Israel, Gerson Lehrman Group in New York, Ask.com in Silicon Valley and AOL Europe in London, where he was the principal product manager for Search in EMEA.

And Vidra has become a well-known person in the tech startup scene in Europe, speaking at multiple conferences and turning his social media feeds into link bait for startup entrepreneurs. In 2012, he founded Techbikers, a non-for-profit cycling community for entrepreneurs that raises money for charity. We approached him about the speculation, but his email says he is on vacation.

One investor told us: “Eze is a slam dunk and has been seconded with GV for some time now as a part timer. As he’s head of campus he’s earned his way forward.”

The omens are strong. Sarah Drinkwater replaced him three weeks ago as head of Campus London and sources say he is very active on Product Hunt.” 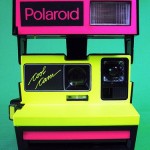