The Unreal Engine on the iPad – Infinity Blade 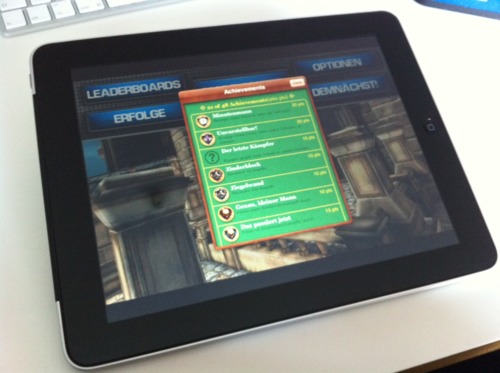 It’s finally happening. As announced in September 2010, Epic Games brings the Unreal Engine 3 to the iOS platform. Until today, there only was a Unreal showcase application called Epic Citadel. In this app not much is happening. One can just explore a castle realm. It looks nice with lots of animations, amazing visuals and textures. It sure has the best graphics on the iOS platform. Since today the first full game is available: Infinity Blade for just 4,99 €.

TouchArcade reviewed the app quite intensively and describes it as a “must have”. I am not into this particular kind of game, but I needed to see this graphics in action. The game has decent Game Center integration and promises to bring a multiplayer mode soon. I really like Apple’s concept of Game Center and hope to see interesting competition modes to arise from it. Infinity Blade really looks amazing and runs quite smoothly on my iPhone and my iPad. Remembering the poor graphics on a desktop machine in the 1990ies in games like Unreal Tournament, I never imagined to see even that kind of performance on a mobile device. So from this perspective I agree that Infinity Blade is a must see. I can’t wait to see more games with high end graphics on the iOS platform. 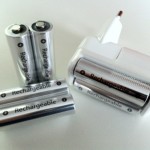 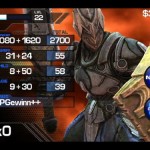