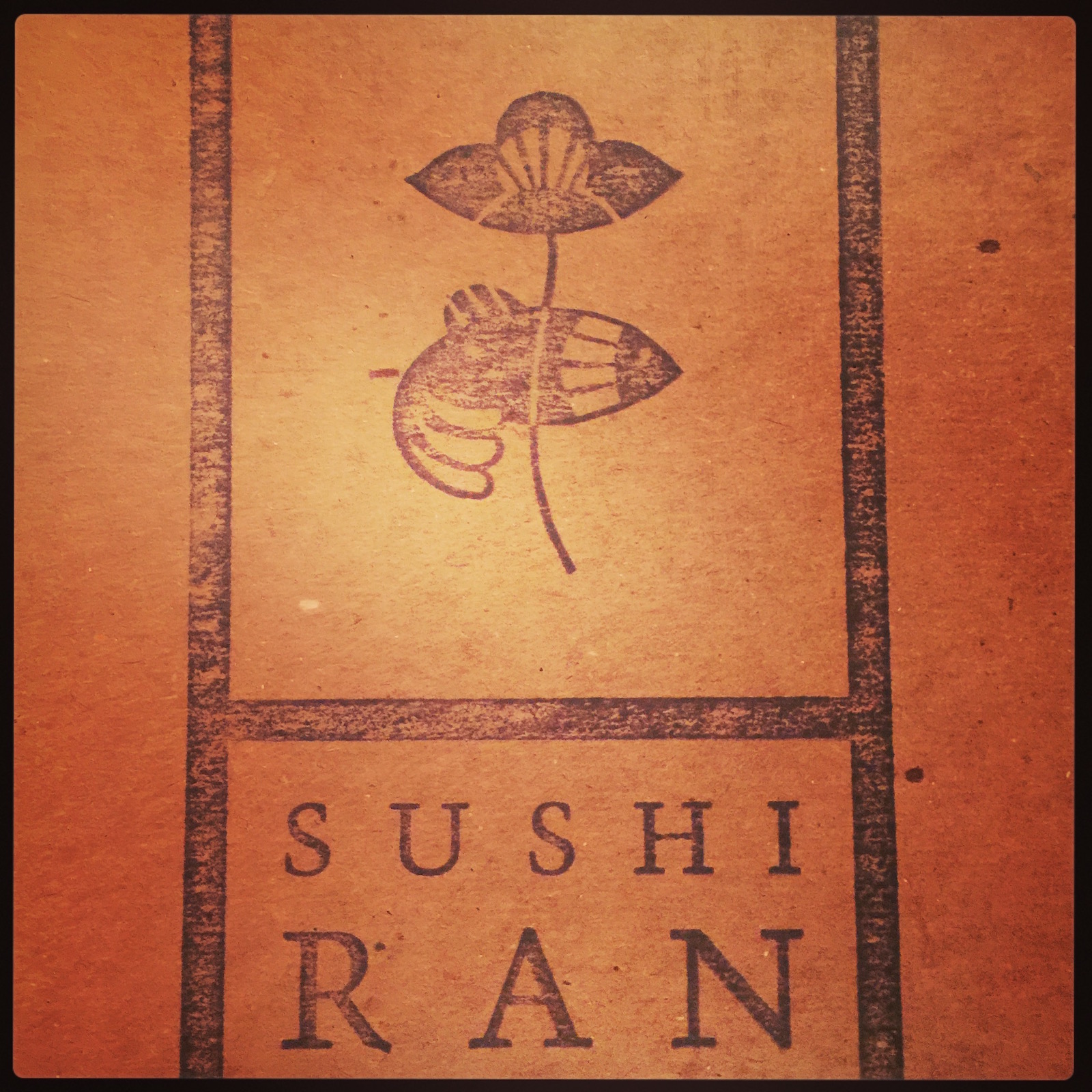 On my trip to San Francisco in October 2015, I had to make my mandatory visit to Sushi Ran, my all time favourite Sushi Restaurant in Sausalito. According to Michael Bauer, it os one of the only 3 places to go for great sushi in the San Francisco Bay Area, leading the list for nearly 3 decades. This time I went twice, this being about the second visit… the most impressive sushi experience so far.

We went there a few days before and wanted to build on it, so we decided to go on a Friday night, the last night of our trip. As a group of 3 we were seated at the sushi bar and enjoyed the service of Sushi Ran’s executive chef, Mr. Takatoshi Toshi, their master chef since 2013. He recently won the US national championship title at the Global Sushi Challenge held in Chicago on May 17th 2015 and will represent the US in Tokyo, Japan on November 25th for the World Championship. A short video of Takatoshi Toshi at a Gala Evening in Israel is posted below.

Anyway, on this day we decided to go with an omakase style sashimi menu and basically went from one gourmet explosion to the next. We went with sashimi because a) we don’t like rice that much and b) rice fills you up to quickly. Since we don’t have the change to be there often, we decided we would get the most out of taking everything as sashimi. We started out with a small sashimi platter with 2 pieces of king sake (king salmon), 2 pieces of hamachi (yellowtail), 2 pieces of hon maguro (kindai-tenku blue fin tuna), 2 pieces of ara (red spotted grouper with sea grapes) and 2 kusshi oysters with yuzu jelly. It’s basically the chef choices from seasonal items. It’s safe to say that king salmon, hon maguro and hamachi is most likely to be on the platter, but the chef adds on it with some specialties. We expecially enjoyed the oyster, which seemed a refreshing and not so common addition to the mix.

After that we went to single dish menu style, watching every dish being prepared by Takatoshi Toshi. We kicked it of with kasugodai (baby red snapper cured with bamboo leaf), iwashi (sardine), sagoshi (smoked young Spanish mackerel), kamasu (seared barracuda), kuruma ebi (live Japanese tiger shrimp) and zuke chu toro (red wine cured medium fatty kindai-tenku blue fin tuna). I never had sardine sashimi before and I liked it. Also I really enjoyed the mackerel (for some reason I love mackerel). The tiger shrimp was cooked and peeled just before serving it. Although it was cooled down on ice water it was still warm inside, which made it a very nice dish. I am not too much into shrimp as far as sashimi and nigiri go, but I really enjoyed this one.

Afterwards we tried kaisui uni (deep sea ocean packed sea urchin). It was prepared on a spoon and was incredibly fresh and sweet. Just recently, I had uni enrolled in chu toro tuna at Akiko’s Restaurant, but this uni was even better. If only it was served with toro 😉 … but wait.

After that we hat the most delicious toro (kindai-tenku blue fin fatty tuna), kohada (gizzard shad), fresh sujiko (salmon roe) and shirayaki (fresh water grilled eel with sansho). The fatty tuna almost fell apart when I picked it up and dissolved lovely on the tongue. I never had shad before, it was also very elegant and acute at the same time. The eel was also very nice although I must admit I really love unagi.

We continued with some amazing tarabagani (king crab with crab butter aioli) served on a spoon. The aioli was delicious and provided a mediterranean twist to the crab. One could easily ask for seconds, but we went on with bincho toro (fresh white fatty tuna), zuke sake (white soy sauce cured fatty salmon) and meso anago (braised young sea eel).

For the last order we chose the tokachi wagyu beef as nigiri (grade A5 Japanese beef spriploin), as we did the last time we were there. It is so delicious and well worth the money and effort put into it.

It truly was a dinner long to be remembered. The fish was so fresh and tasty, it just blew us away. Since this was our second sitting at Sushi Ran during our trip, it is safe to say that the experience was even better than before. We really enjoyed to talk with Takatoshi Toshi and letting him chose one delicious dish after another. It is hard to believe that there are differences on such a high level of gourmet cuisine, but there sure are.

So whenever you have the chance to go to Sushi Ran, make sure you are sitting at the Sushi bar and take a look at the Sushi Bar Exclusives and hope the Executive Chef is waiting for your order. 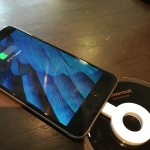 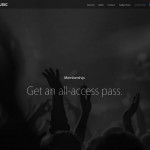