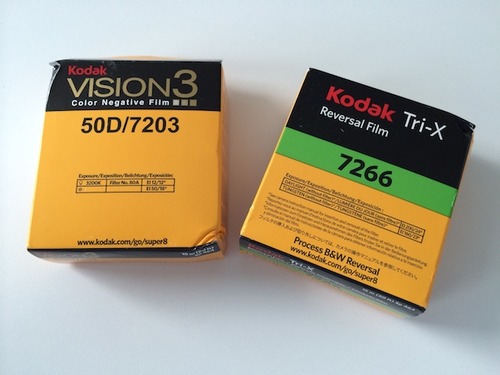 Unfortunately the variety of 8mm film material still available has decreased over the past years. The popular Kodachrome was discontinued in 2009 and even its processing ended in 2013.

Although points of sale are increasingly difficult to find, there are some dealers left, Wittner Cinetec in Germany for example. One can choose from the current Kodak Vision3 lineup (500T, 200T and 50D for color negative film and Kodak Tri-X Reversal Film for b/w. Currently, there are some Kodak Ektachrome films left, which have been discontinued in 2013. Wittner also seems to produce 8mm film or at least package cartridges, utilizing materials from Agfa, Fuji, Aviphot, Orwo and Fomapan.

A 50ft (around 3.5 minutes at 25 fps) cartridge costs between 22€ and 40€ with an additional 25€ for development by Wittner. One can easily order cartridges with a coupon for the corresponding development which is valid for 12 months. For testing purposes I ordered some cartridges to try them out with my LEICINA SPECIAL.

The transfer of 8mm motion picture film into a digital format will be a different story, though. It seems, there is no easy way to this yourself at all, if you are serious about preserving the optical characteristics of the film.

Here are some videos shot with the LEICINA SPECIAL on Vimeo. 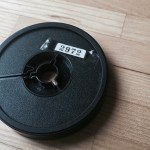