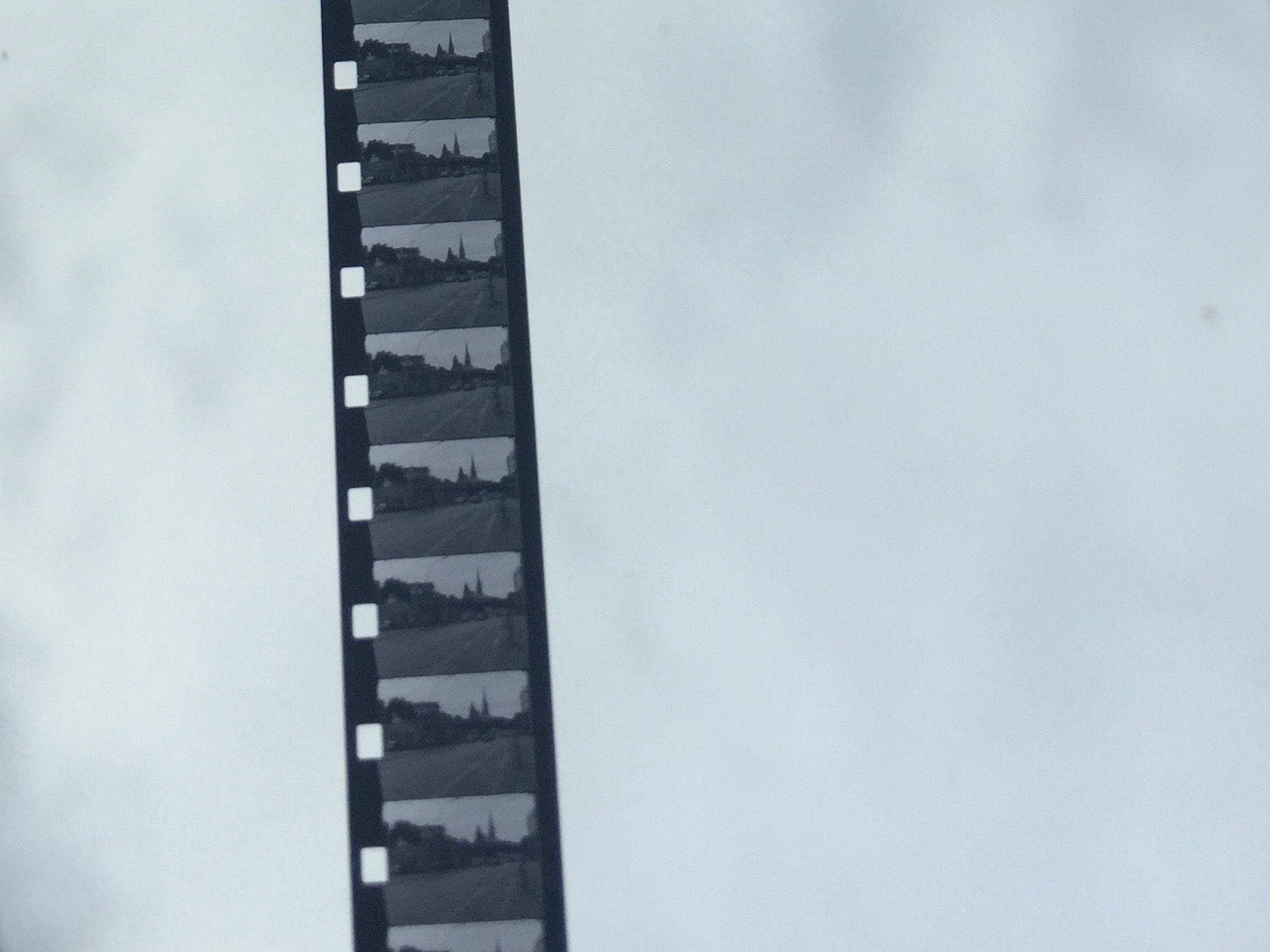 8mm film is a motion picture film standard developed by Kodak in 1932 to create a cheap “home movie” format. Its most famous filmed sequence undoubtedly being the Zapruder film, capturing the assassination of John F. Kennedy in Dallas, Texas on November 22, 1963. Super8 was released in 1965 and quickly adopted by amateur film-makers providing better image quality and picture size. With its innovative cartridge-loading system it became an easy to use system and inspired millions of people around the world.

Not only was Super8 a popular film format during the 1960ies and 1970ies, it is still thriving today. Many people still like to shoot with “low cost“ Super8 equipment and then transfer the footage into a digital format for additional editing. Although the cost of the film material and its development increased over the past years, it’s still a good alternative to other motion picture film formats, despite providing a rather small image format.

Check this out: California Vintage Super 8 Wedding from Living Cinema on Vimeo.

So, maybe I will give this a try. 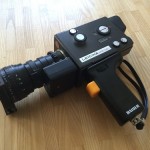 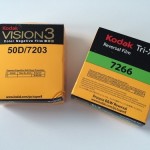