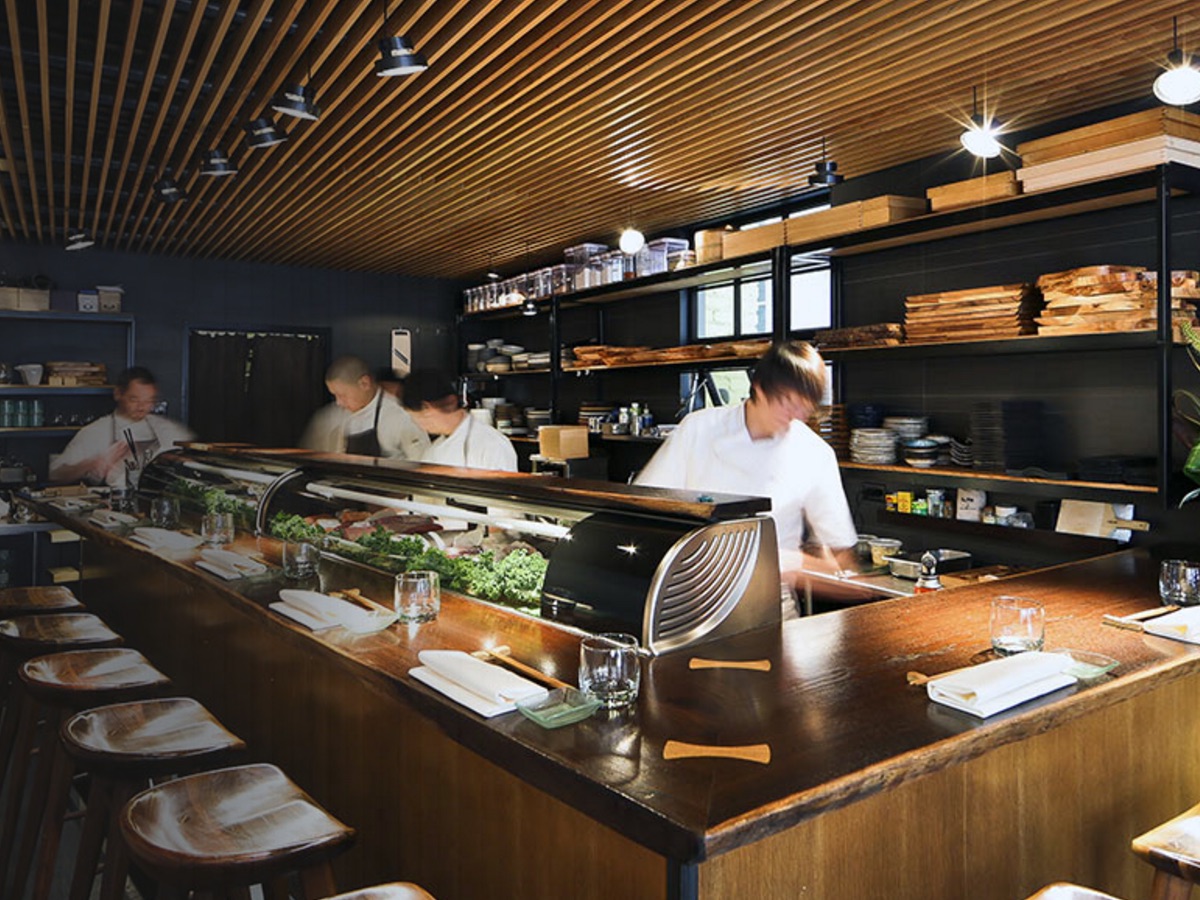 Wondering about the staff that left Sushi Ran in Sausalito for new endeavours in San Francisco, I set out to test them against my benchmark experiences at Sushi Ran. So, I managed to get a sushi bar seat at the very busy, always fully booked Akiko’s Restaurant, located in 431 Bush St near the Dragon’s Gate to Chinatown and Union Square in San Francisco. Attention: It is not to be confused with another restaurant named Akiko on Mason St, which apparently was previously owned and sold by the same people.

The restaurant is a very small and cozy place with roughly 30 seats in total and seems to be quite popular with people who also appreciate Sushi Ran. While researching decent sushi restaurants in San Francisco, I came across an article by Michael Bauer from December 2013, claiming it’s a sushi classic in the making”. He states:

“When out-of-towners ask me for the best sushi in San Francisco, I send them to Sushi Ran in Sausalito. I tell them how great it is to cross the bay in a ferry or to drive across the Golden Gate Bridge.

For the most part, I haven’t been impressed with what we have in our 49 square miles. Now 27 years old, Sushi Ran has continued to be my favorite year after year.

Recently, however, I’d been hearing about Akiko’s on Bush Street, so I decided to stop in, not knowing anything more than that people I trusted liked it a lot.

I was immediately impressed by the passion and voice given to the food.”

The people sitting next to me were also long time Sushi Ran aficionados and our appointed chef let me know that he was a sushi chef there for many year as well and worked with Nori Kusakabe, the executive chef wo just opened the restaurant I visited a few days ago in the financial district of San Francisco.

Since I read so much about Akiko’s focus on the fish’s quality and their appreciation for Sushi Ran, I chose to do an omakase sashimi menu which was advertised between 80-100 $. Here are some pictures I took during the evening.

The fish was perfectly delicious and above any expectations I had. Everything was arranged beautifully and served in a very traditional manner without any fancy sauces. They really focus on the flavour of the fish and try to use accents only to heighten the experience. I really enjoyed every piece and although the restaurant is a little too much on the pricy side, I can attest that Akiko’s ist in fact Sushi Ran inspired and a true alternative to the trip to Sausalito.

The ambience of the boutique setting is very modern with open brick walls and very fitting to the attitude of the personal. In this regard they are rather different from Sushi Ran, which provides a far more traditional and almost zen ambience.

So from now on, there finally is a sushi restaurant I can recommend without hesitation in downtown San Francisco. Surely, I will be back. I am no food critic or anything, but it really is a great restaurant providing a fantastic sushi experience at the highest quality. But still, my all time favourite remains to be Sushi Ran. It is always worth the trip over bridge or the ferry to Sausalito. 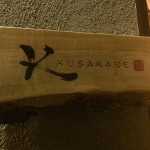 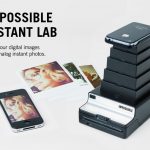