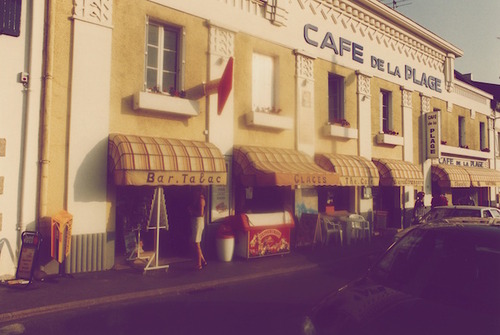 The beach cafe “Cafe de la Plage” is located at 6 Rue des Grands Sables, 29369 Clohars-Carnoët, Bretagne, France. It was build in 1924 on the site of the Buvette de la Plage, the place where patron Mary Henry accommodated Paul Gaugin, Charles Filiger, André Gide, Meijer de Haan, Henry Moret and many other artists. Some paintings by Gaugin and other artists can be admired in the adjacent museum, Maison-Musée du Pouldu. So, if you happen to come by, check it out. 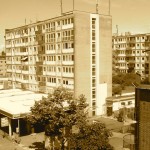 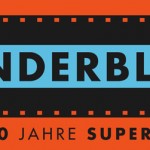