Talking about my Leica SL experience on Leica Rumors 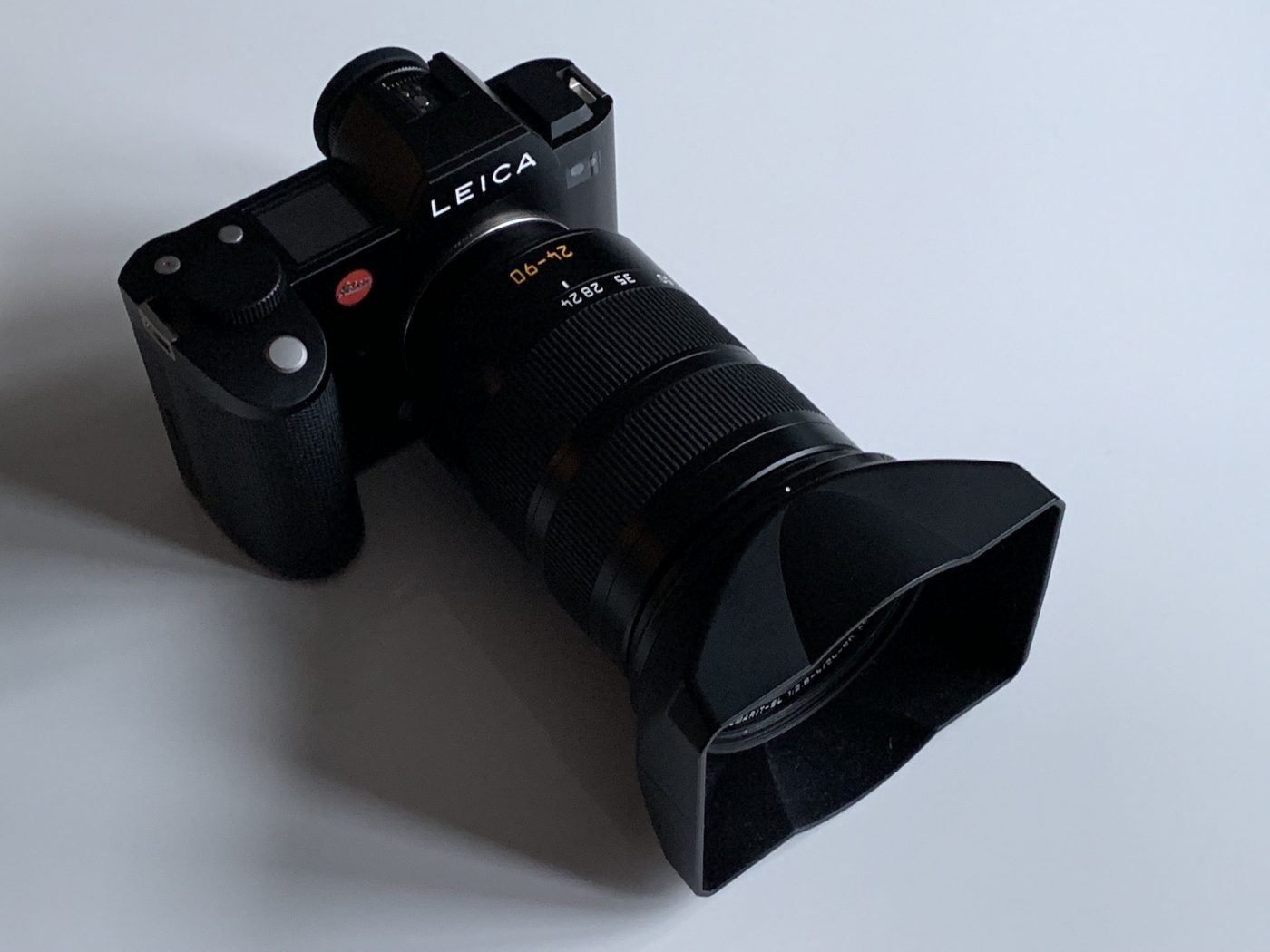 I recently reported on my experience with the Leica SL Typ 601 and its relevance in 2020 after the release of the SL2 in late 2019. A revised version of the article is now also now available on the Leica Rumors website and was features on Instagram, Facebook etc.

In recent days I thought a lot about the Leica SL and my perception of the system. Even though the weight of the system was a considerable burden to me, I consider it to be the most professional and thought through camera system I used so far. Even thought the Leica SL2 brought many improvements, e.g. 5-axis image stabilization, higher resolution of 47 megapixels, up to 5.5EV of compensation, improved viewfinder, improved grip, USB Type C connector, etc., I am certain the Leica SL is still a perfectly good camera in 2020. It’s probably the best entry point into the Leica ecosystem at this point.

The SL2’s improved resolution of 47mp (vs. 24mp on the SL) is not that relevant to me, as it also comes with the side effect of increased noise and therefore impact on low light photography. Yet, with the upcoming releases of the Leica M10 R on July 16, that is expected to have a higher resolution sensor as well according to Leica Rumors, I am contemplating about the implications. If the increased noise wouldn’t have drastic impact on image quality in high ISO scenarios, it might spawn the next generation of digital rangefinder cameras. Still, Leica doesn’t seem be quite ready for an M11 yet.

The SL2 also got a firmware update in June 2020 (v. 2.0) with the highly anticipated 187mp multi-shot feature, allowing the camera to capture a series of 8 exposures in succession. It creates a resulting image of 187 megapixels through the use of the built in image stabilisation (IBIS) that shifts the sensor for this process. It only works when the camera is mounted on a tripod, yet it is an amazing achievement with excellent results.

I am not so much a pixel peeper or care about higher resolution beyond what I practically need, but I have to admit that this feels like something I want to try out for myself. So I might have to give the SL2 a more detailed test run at some point. 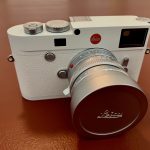