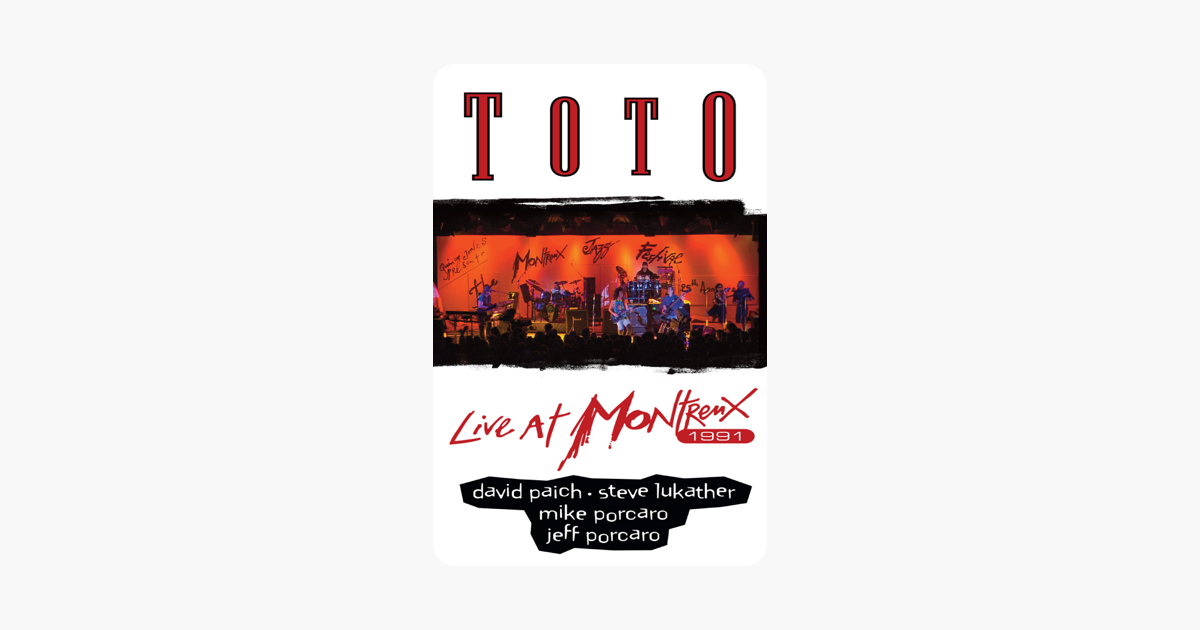 TOTO is going to release a new Live Concert Recording on DVD, BLU-RAY, CD and Digital Video in September 2016. It is a recording of the 1991 concert at the Montreux Jazz Festival, during TOTO’s the last tour with the late Jeff Porcaro: “At the personal invitation of Quincy Jones and legendary Montreux Jazz Festival founder Claude Nobs to perform at the famed Swiss festival, Toto couldn’t resist the opportunity, resulting in Toto: Live At Montreux 1991. “From the perspective […] 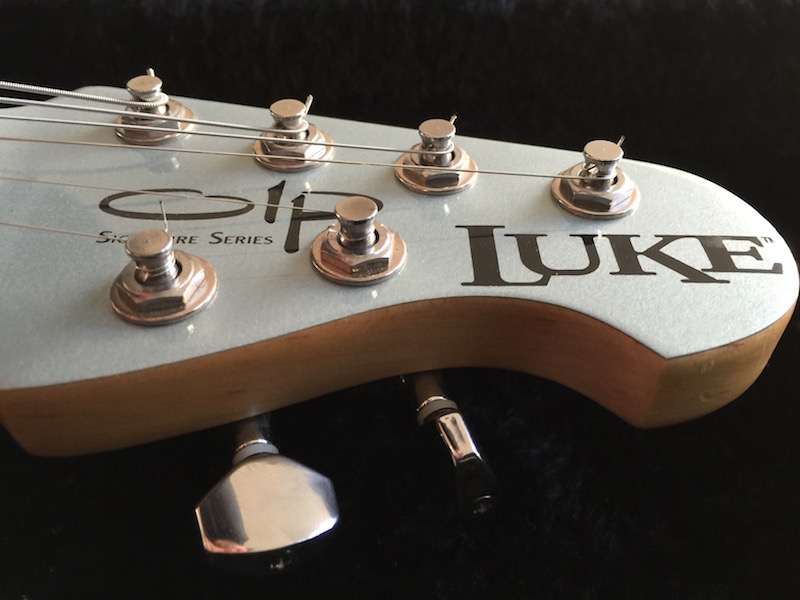 As you know, a Music Man Luke III is what I wanted. Well, since there is absolutely no reason what so ever to justify an investment like that (since I clearly lack any kind of skill), I got a used Music Man Luke remake by OLP, made in China instead of the US but still officially licensed by Ernie Ball as far as the headstock design goes. If you are interested, there is a product review in comparison to the original […] 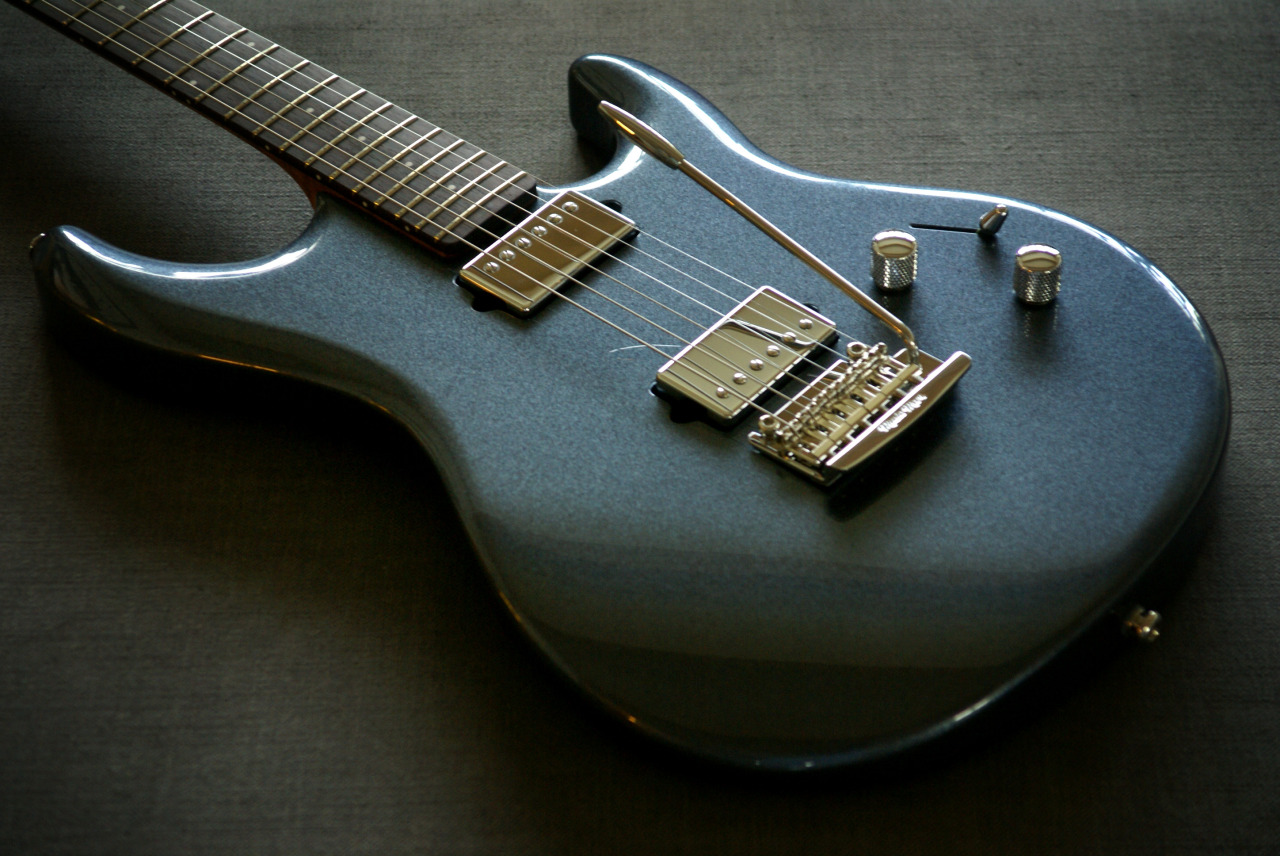 ricfreak: New kid on the block…………….Steve Lukather Music Man Luke III Music Man Luke III, totally the one and only guitar I’d want if I had any skill that could justify the investment. Also I would love the AMPLIFi TT by line6, a totally kick ass tabletop multi effect with a remote app for iOS or Android. for just 188 €. 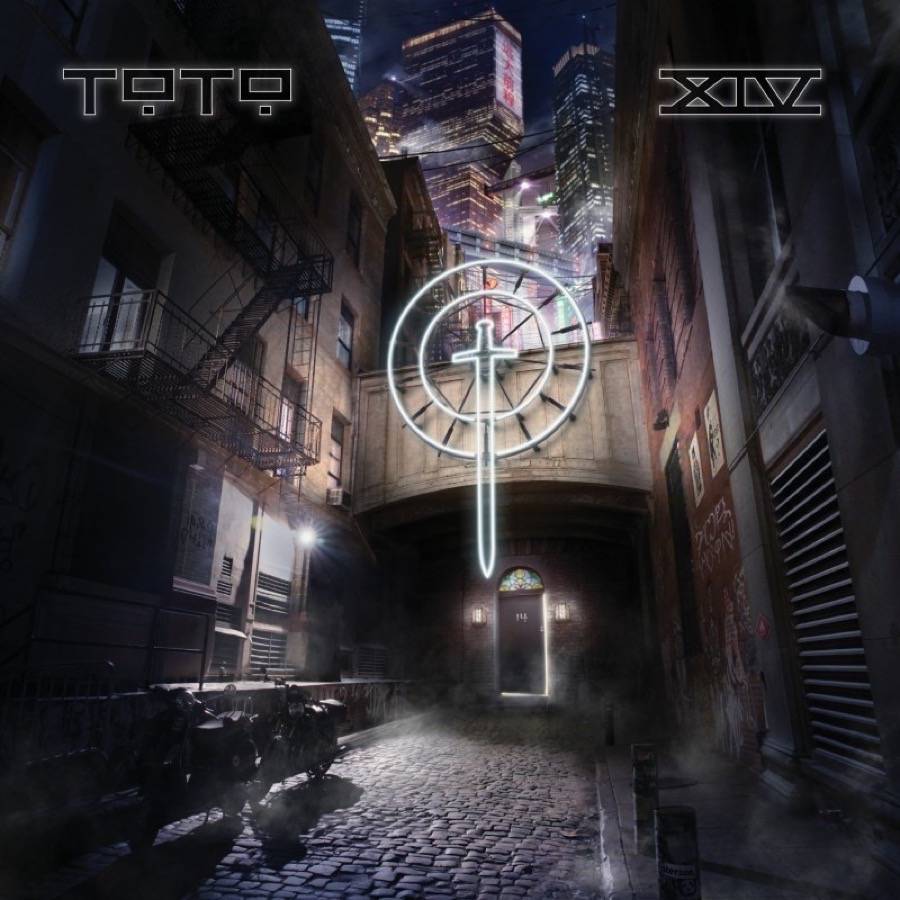 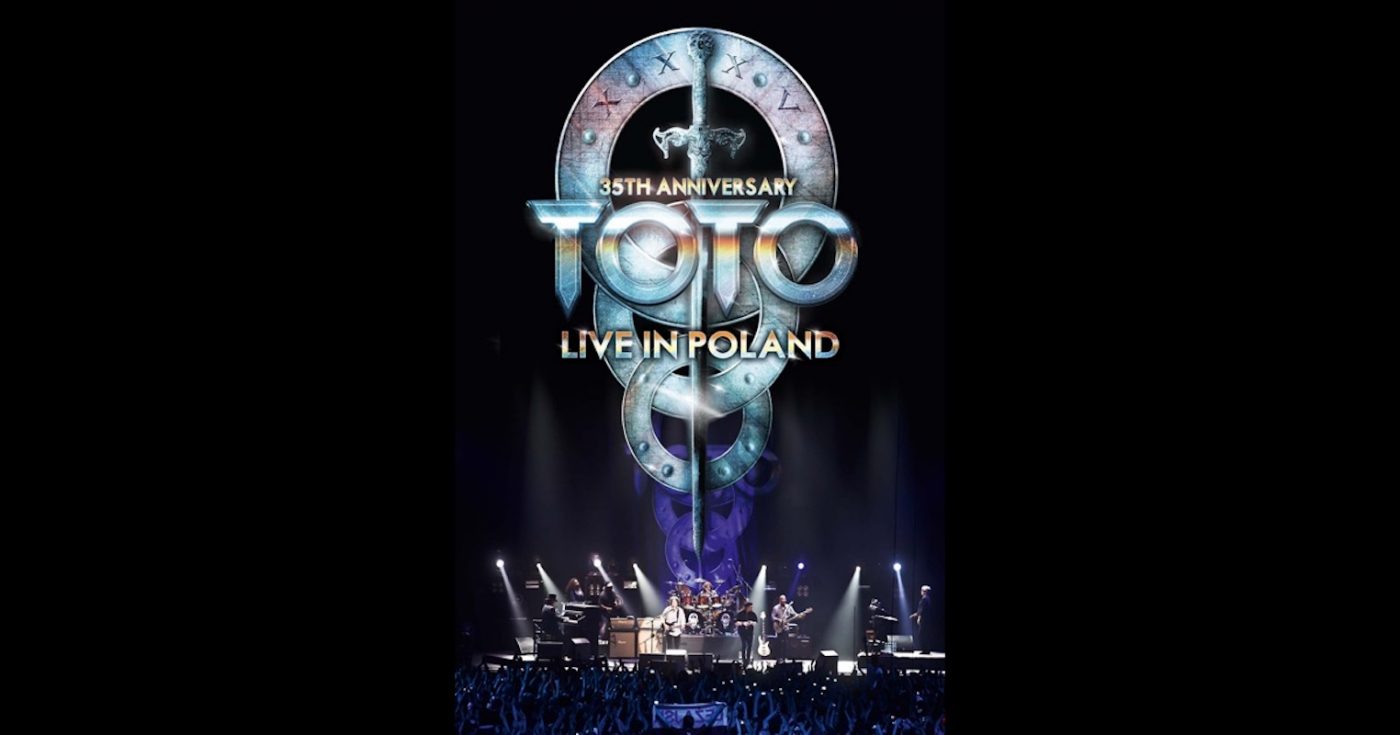 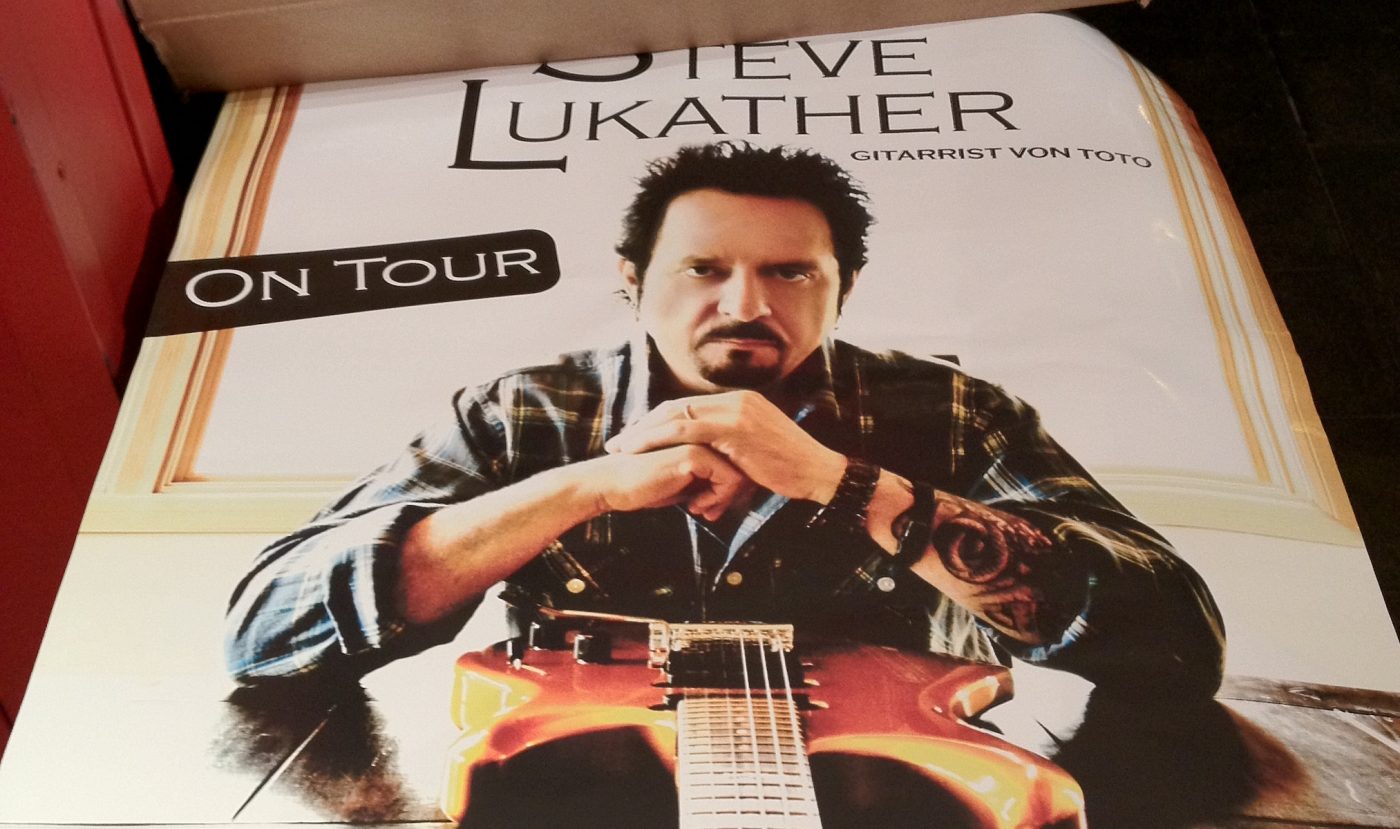 On friday, 11.11.11, I enjoyed Steve Lukather on his All’s Well That End Well tour live on stage at the Markthalle in Hamburg. He was accompanied by Eric Valentine on drums, Renee Jones on bass and the marvelous Steve Weingart on keyboards. As a huge fan of TOTO and Steve himself, it is needless to say, it was a great show. Basically, I followed the career of Steve my entire life (at least as long as I can remember) and also witnessed TOTO in […]