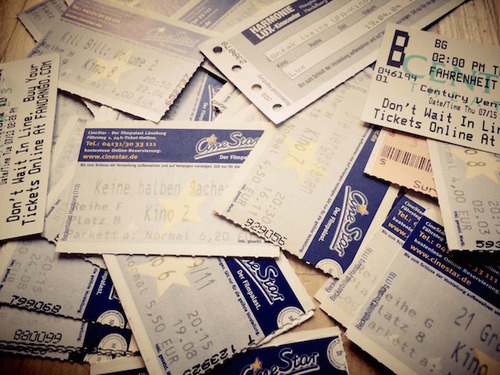 Since I collected all my movie tickets since 1996 (at least that’s what I hope) and only remember 3 movies I have seen in a movie theatre before that (Beethoven in 1992, Aladdin in 1992 and The Lion King in 1994), I came to the following conclusions:

As unremarkably as it may sound, I can still remember all of those movies in some detail and many of them I have seen various times over the past years. 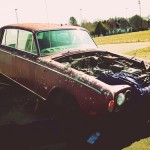 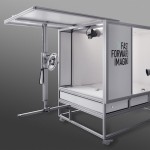