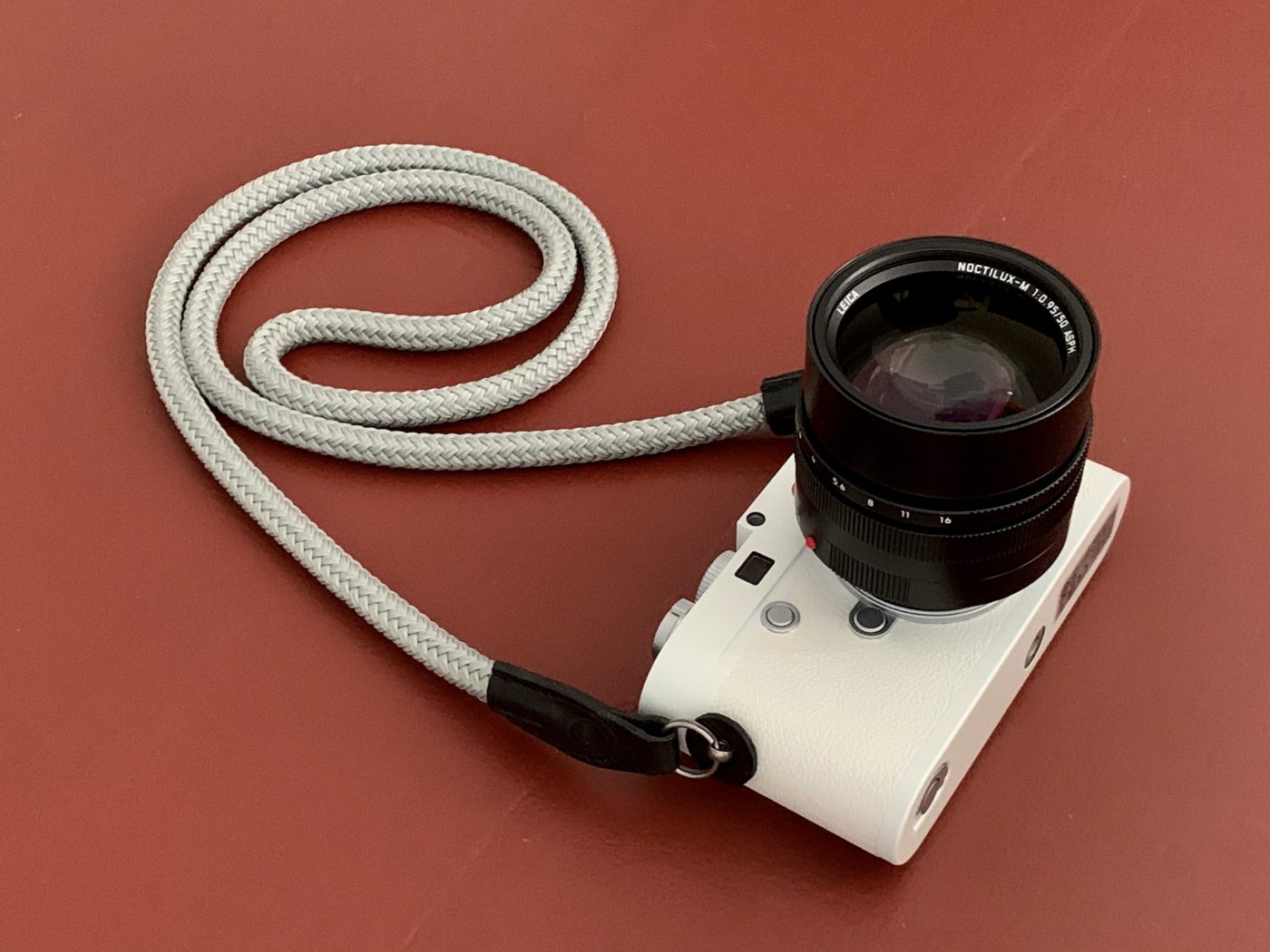 Advertised as a lens that outperforms the human eye, the LEICA NOCTILUX-M 50mm f/0.95 ASPH. is considered the best 50mm lens by many. Beyond bokeh worship and any aficionado praise for the romantic, dreamy and surreal look it produces, it is indeed a lens with state-of-the-art optics and unique characteristics. So I was happy to spend some time with lens and see if all the fuzz is for real.

During a recent lens service by LEICA, I was able to lend the Noctilux lens for some weeks through the company operated Leica Store Düsseldorf, while my lens received some love and care in Wetzlar

Of course, I have looked at the lens countless times and felt its weight. Still, there is a difference in putting it on your own camera. Even though the Noctilux is a huge and heavy lens (700g) in the rangefinder realm, I was surprised by its compactness. Maybe this is because of my recent trials with the huge vintage Leitz Summicron 90mm f/2.0. I don’t feel like I need a camera grip to counterbalance the lens, even though many insist on it.

There is moderate finder blockage with the Noctilux, but I did not have any issue in composing or framing on my Leica M10-P White Edition. In comparison to the LEICA SUMMILUX-M 50mm f/1.4 ASPH. with 0.7m, the closest focusing distance of 1m with the Noctilux takes more time to get used to. Also, there is no focus tap and due to the lens size and mechanical design, moving the focus ring takes considerably longer. Of course, this matches the much smaller depth of field and allows for more control when focussing.

This is necessary because it is much harder to get the Noctilux focus on an M camera, especially at an open aperture of 0.95 and at close distances. I would expect it might take a considerable time of training to get focus right on every shot. Initially, it took me much longer to focus than with the Summilux. Using an EVF with focus peaking on the SL Typ 601 or SL2 makes this much easier, not to say effortless.

Since using the Noctilux with wide open aperture is one of the main reasons to invest in such a lens, ND filters are a must have in many if not all daylight shooting scenarios. As great as the low light performance may be, during the day a 16x ND filter might be minimum setup to bring along. The lens has a 60mm filter thread, which limits the options for affordable filters but luckily Leica has one of its own.

Another issue with open apertures maybe connected to a weakness in the M10 system itself. Since all M10 camera models suffer from easily overexposing highlights, the Noctilux has to be handled with close attention to this issue. Only the recently released M10-R camera with a 40mp sensor seems to produce RAW files that allow decent recovery from over exposed highlights. With all other models, details might be lost easily if not exposed accordingly.

This is nothing particularly unique to the Noctilux lens but rather a general issue to know with the M10 camera system. Yet, due to the lens’ amazing capabilities to capture light, itmight require more attention than with other lenses.

One thing is for sure. The LEICA NOCTILUX-M 50mm f/0.95 ASPH. is the best performing lens in low light that I have ever used. Considering that neither the lens nor my Leica M10-P have image stabilisation, it is mind-blowing what can be achieved even in hand-held scenarios. Even though the acceptable image quality of the M10-P caps at 12.500 ISO (even for black and white shots), I never even got close to that in all my shooting scenarios over the last few weeks.

Of course there are more performative camera systems out there that might even improve results at high ISOs (e.g. Sony Alpha). But I don’t feel drawn to any of them nor do I believe there is anything missing from a setup with a M10 and the Noctilux for available light photography.

The Leica Summilux-M 50mm f/1.4 ASPH. is my main every day lens at the moment. This is mainly due to the fact that the M10-P White Edition comes with a bundles customised version of this lens. It was not my preferred choice of a lens, but it turned out to be amazing.

In fact, I believe it is the best lens I have ever used (still, I am eying on a Leica APO-Summicron-M 50mm f/2.0 for comparison due to its smaller size). All things considered, the Summilux is compact enough to not feel like a burden and provides outstanding performance at open apertures. In all honesty, I don’t know if I have seen more beautiful bokeh and background separation as with this lens. Also, I appreciate the ability to focus at closer distances, even if 0.7m is still not as close as I would like it.

Even though many swear on the Noctilux as the none plus ultra lens for the M system, I am not alone with this critical reflection:

“As of today I have sold the Noctilux as I feel that the Summilux fits my needs and requirements for the Leica M system better. This is mostly due to the wide-open performance of the Summilux, which I find to be significantly better than the Noctilux even at f/1.4, and leaps and bounds better if you compare the Noctilux at f/0.95 and the Summilux at f/1.4. The portability, weight, close focusing possibilities and lack of distortion of the Summilux is also key factors to why I went back to the Summilux as my primary lens. But the Noctilux is a magical lens, and I’m very happy to have the opportunity to have owned it.”

The Noctilux is a beast of a lens and even though my time with it could not last forever, I have a deep appreciation for Leica’s engineering and lens design achievement that feels unmatched, at least to me. For a daily setup, the lens would be a bit too heavy for my taste, but I understand why many cannot go back.

So, who knows… Maybe some day, I might come back to the Noctilux and realise that I can no longer live without it. 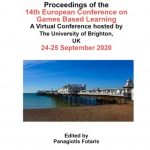 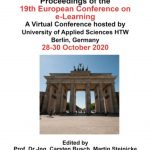