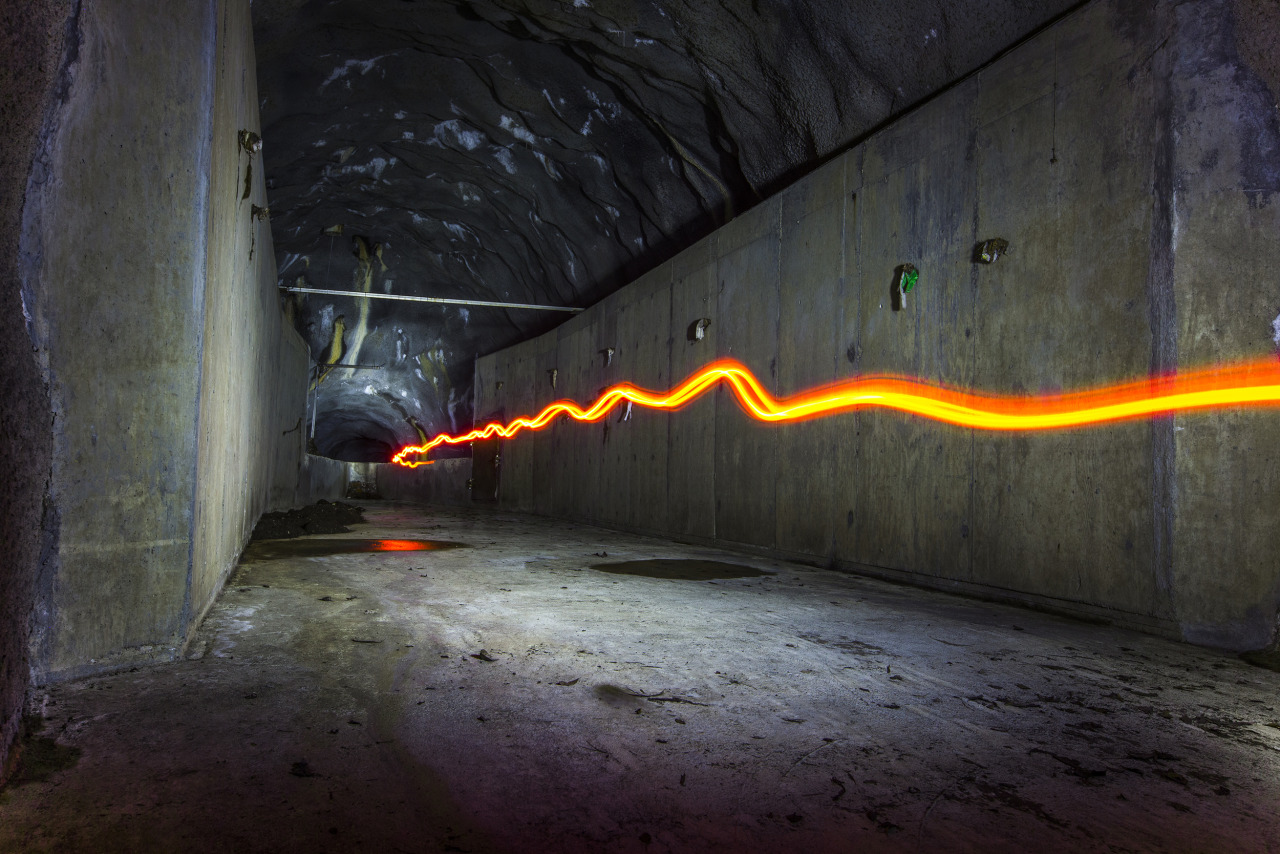 Almost every major city has a network of underground tunnels used for official city purposes, or as a staging ground for an upcoming zombie invasion, depending on who you ask.

Photographer Evan Thompson ventured below the city streets of San Francisco and captured these haunting images of its rarely seen tunnels.

via This Isn’t Happiness 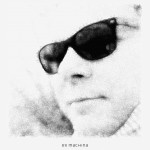 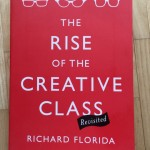