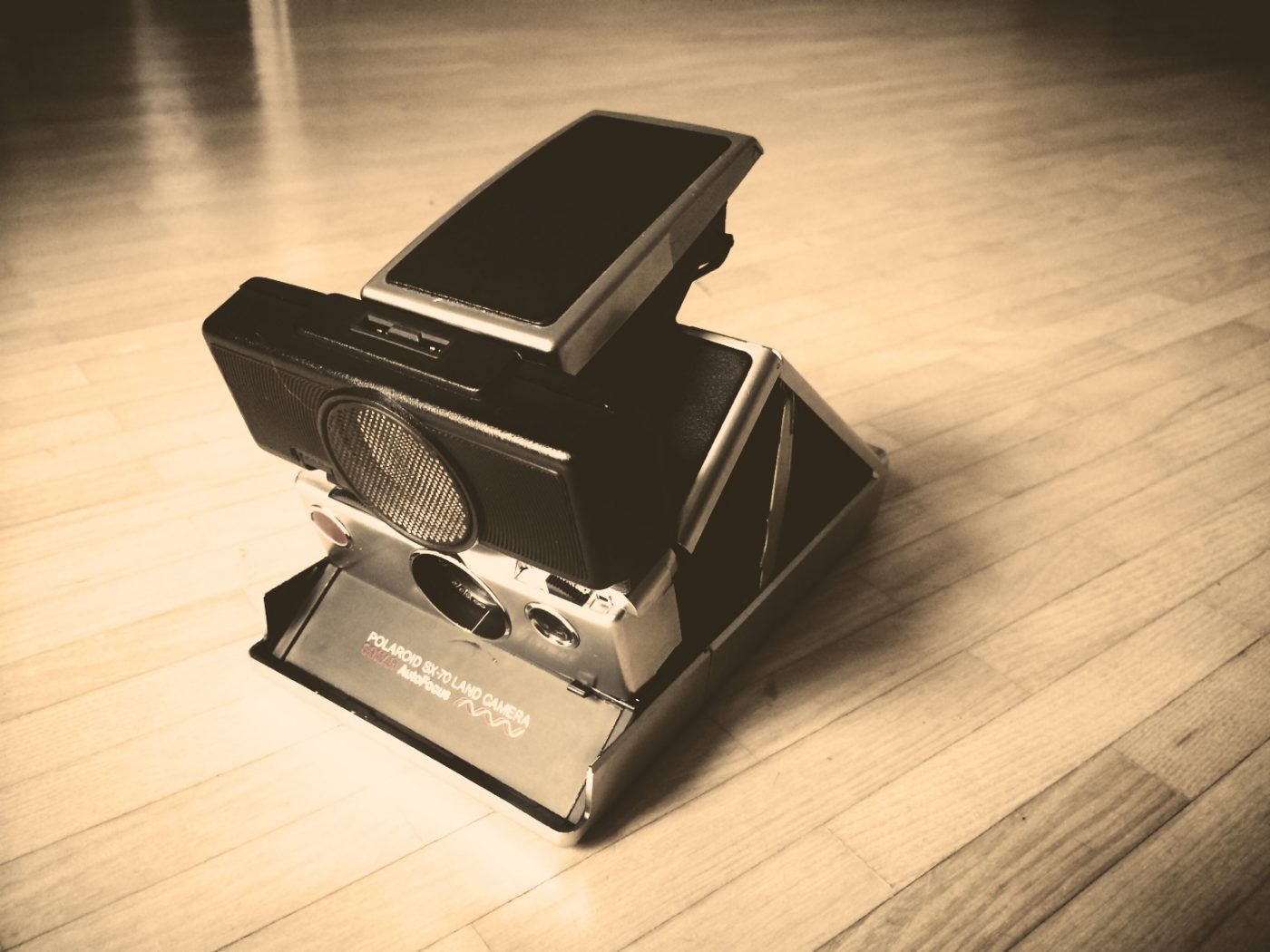 I started testing a Polaroid SX-70 instant film camera with sonar focusing, which Polaroid advertised as the ultimate in one-step photography. Polaroid implemented an active autofocus system into the instant film camera with ultrasonic sound waves. The distance to the object is calculated by measuring the delay between emission and reflection of sound waves. Therefor this system can also be used in darkness. To my knowledge, it was the first consumer autofocus SLR system.

Various SX-70 models were available between 1972 and 1981. The POLAROID SX-70 LAND CAMERA SONAR AutoFocus is a model from 1978 (according to the manual at least) and was quite popular at the time. Since instant film received quite some attention over the past years, the SX-70 is still high in demand today.

Instant film for the SX-70 camera is available by The Impossible Project. Founded in 2008 they bought the last Polaroid factory in Enschede (Netherlands) and started developing new instant films in both color and black & white for various Polaroid models. They also provide refurbished Polaroid cameras for anyone in need of one. If you are just interested in the picture format, you can transform your digital images into analog instant photos with their instant lab.

Although the films have become faster over the last few years, a color picture still takes about 30-40 minutes to develop. Monochrome pictures are done in about 5-6 minutes. They promise to improve the film even further, so maybe in time it will take us back to the experience of anxiously watching the image to reveal itself.

I really like that a “dead technology” can be resurrected and even be pushed forward. It is not only a homage to Edwin H. Land (co-founder of Polaroid, inventor of the Polaroid instant film camera and subsequently the SX-70 camera model) but the preservation on an art form. 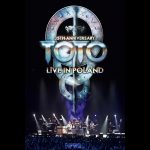 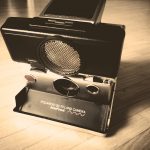