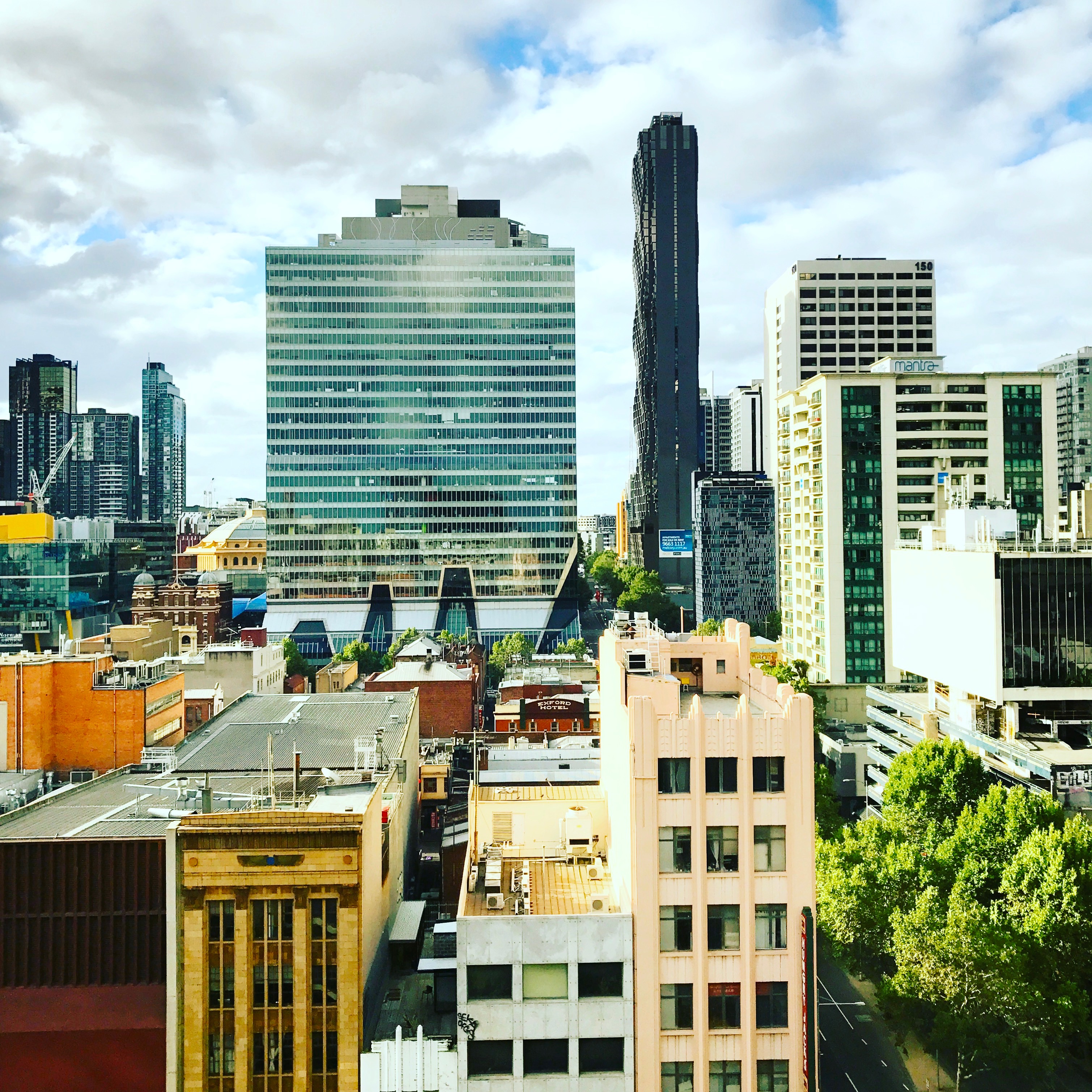 In February 2017 I spent 2 weeks in Melbourne and explored the city and its surroundings. I went there to attend the ACERE conference 2017 and I presented a research paper on the entrepreneurship policy in Sydney, where I spent several months in 2016.

All things considered, Melbourne is very different from Sydney. It misses the iconic coastline with stunning beaches for one. Also it feels much more urban and condensed, catering to artsy and hipster crowds. Another difference is, that the public transport system not only seems to be far better developed, it actually works (and offers a free tram zone in the central business district).

Apart from some very nice cafés and restaurants, I particularly enjoyed the Queen Victoria Market and went there several times during the 2 weeks for food and wine. I can also recommend Higher Ground, my favorite café for breakfast, lunch or an early glass of wine.

The Great Ocean Road, a classic tourist dominated route along Victoria’s coastline, was very nice as well but not as great as  advertised in my opinion. Having travelled along Highway 1 in California for quite a few times, I would still chose the latter over the Great Ocean Road on any day. Still the roadtrip provided ample opportunities to stop for panoramic views.

It was fun to explore Melbourne and I really had a good time. But to answer an apparently pressing question of the many people I talked to in Melbourne, I liked Sydney even more. 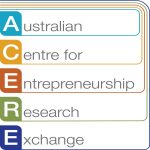 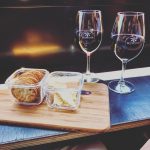