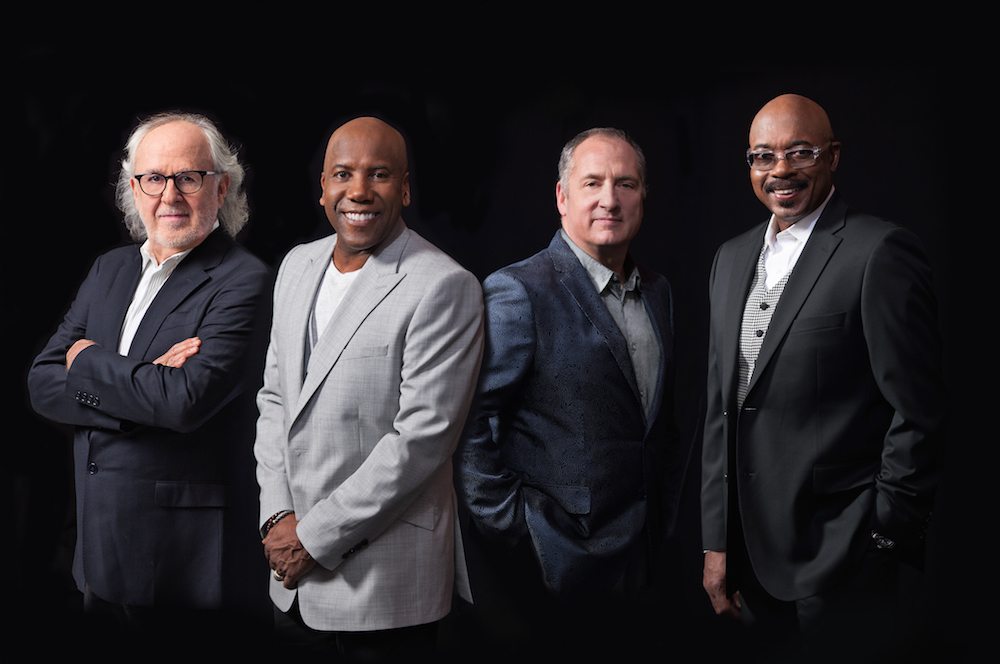 “Longevity among jazz groups is a surprisingly rare commodity. With relatively few exceptions, a run of a few years, at most, is standard; for a collective of jazz musicians to stick together for a decade or more is almost unheard of. That puts Fourplay, who celebrates their 25th anniversary this year, in a league of their own. Since 1990, bassist Nathan East, keyboardist Bob James, guitarist Chuck Loeb (who joined five years ago) and drummer Harvey Mason have continued to explore together, their efforts resulting in what All Music Guide called one of “the most intuitive, forward-thinking and focused groups in modern jazz.” “

Fourplay is the only music group in history recognised by the U.S. Congress with a Congressional Record, acknowledging their importance to the music industry. Although it took me some time to get used to the band without Larry Carlton (as it took some time to get used to the band without Lee Ritenour before), I still consider them to be one of the best smooth jazz bands of all time. As a huge fan of Nathan East (who joined TOTO a few years back) I followed the band closely for many years. As a nice touch, both Lee Ritenour and Larry Carlton are featured on the Silver album as guest artists.

Check out this short behind the scenes video: 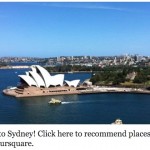 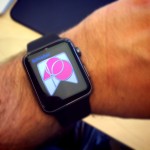