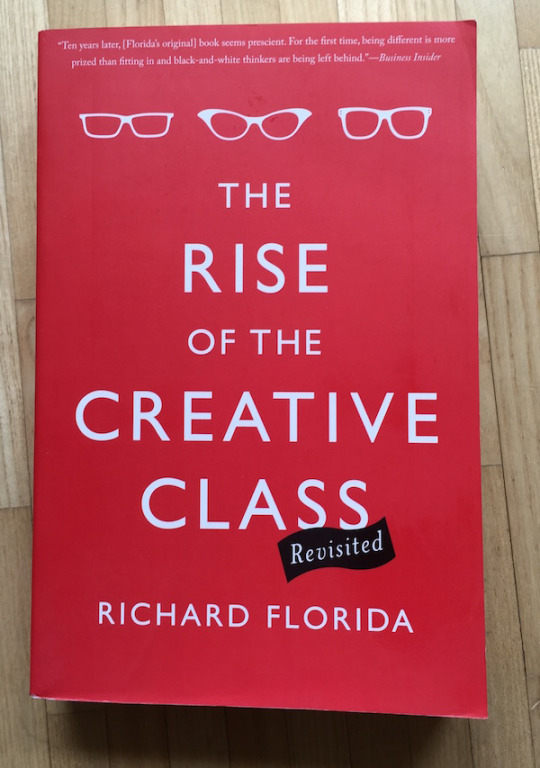 I just started reading two books by Richard Florida, an urban studies theorist focusing on social and economic changes within urban areas. His proclamation of an elite creative class in his 2002 title “The Rise of the Creative Class” might be a controversial one, but Richard Florida is willing to discuss many of the issues people are having with his theory. For anyone interested, there also is a book called “Weird City” discussing Florida’s influence on urban planning. I am currently […]